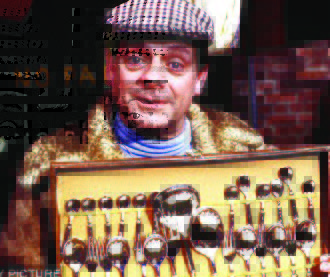 by Our Political Staff – Phil Wallet

THE Irish political scene was rocked today by the revelation that a local councillor had not asked for money in exchange for introducing an undercover RTÉ reporter to a network of influential government contacts. 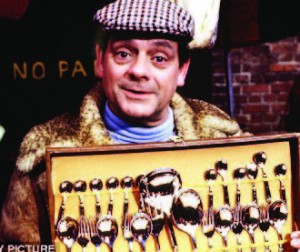 In an immediate reaction, other councillors from all the main parties condemned their colleague, saying, “This man is an absolute disgrace to local government and clearly has no respect for either himself or the proud traditions of Irish politics. But the vast majority of corrupt councillors should not be tarnished just because there’s one non-rotten apple in the barrel”.
Meanwhile, Independent Councillor Mike Madeup last night told reporters: “It’s scandalous that this individual didn’t ask for a €500,000 bribe – especially as most of us are quite prepared to accept a fraction of that amount.”