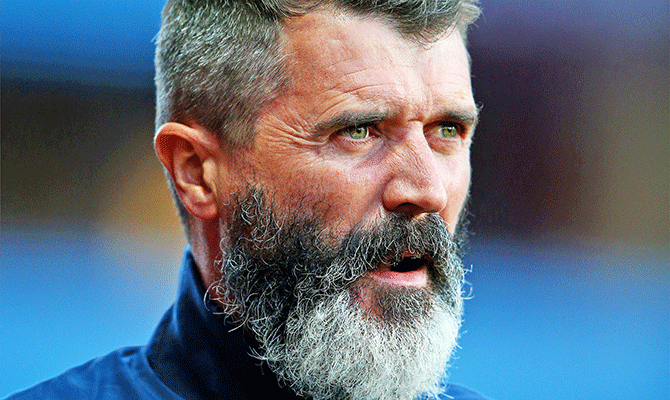 “Sure we got the win / draw,” said Keane, “but no one died for their country out, which is a disappointing.

“Yeah, you could say Glenn Whelan looked dead on his feet. I’ll take the argument that James McClean is brain-dead. Some might say there’s no life left in John O’Shea’s legs, but I wanted lads coming off the field on a stretcher. I could have killed a few of them in the dressing room if Martin wasn’t holding me back.

“It’s not good enough, to be honest. Where’s the commitment?”