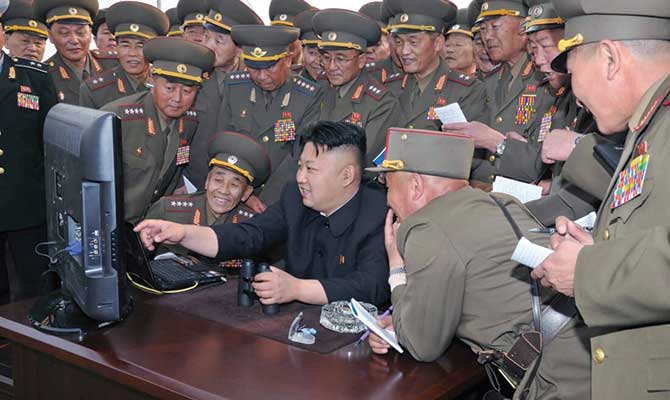 FOLLOWING their successful missile tests, North Korean scientists have revealed some other cutting-edge programmes they’ve been working on, including: 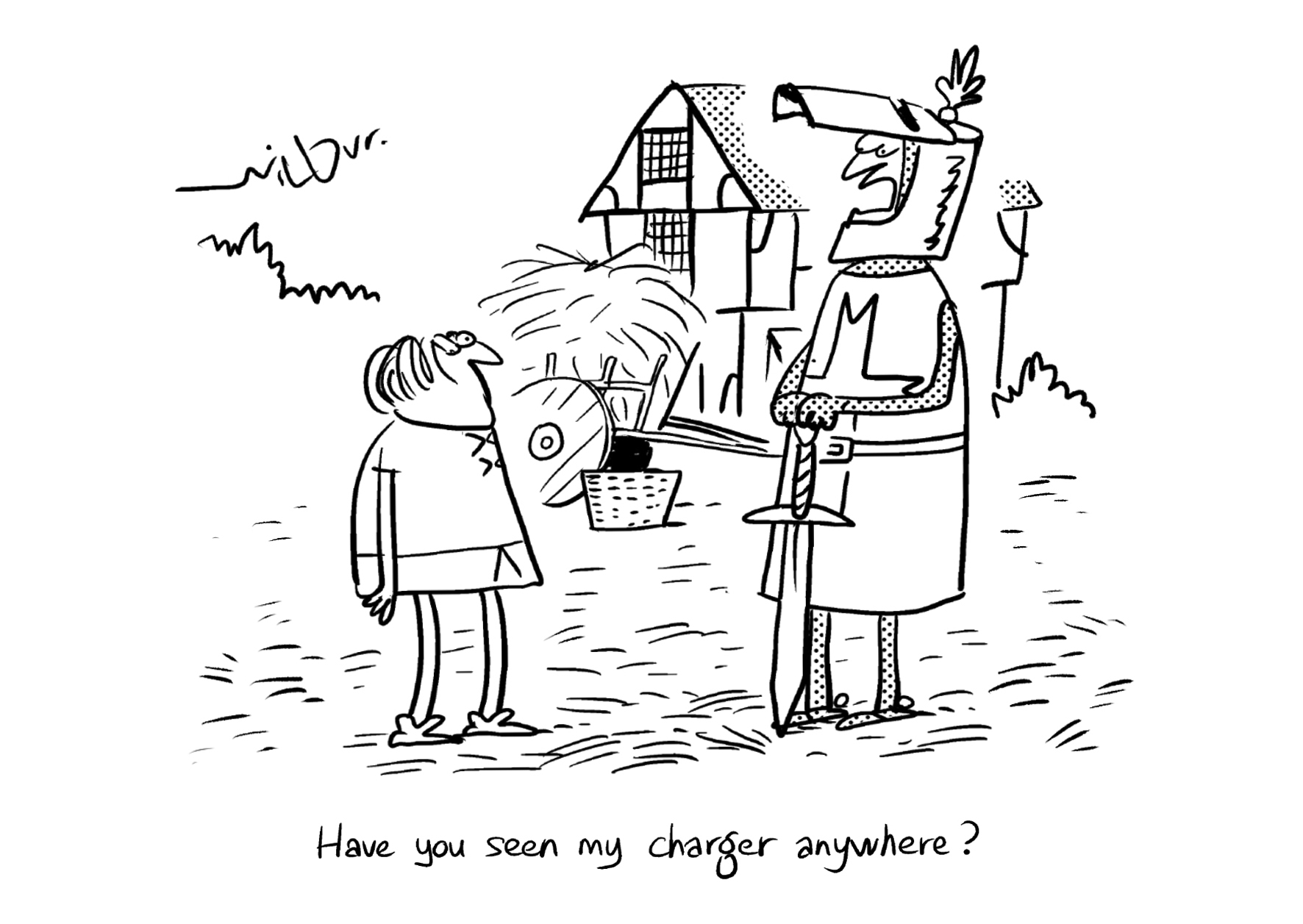