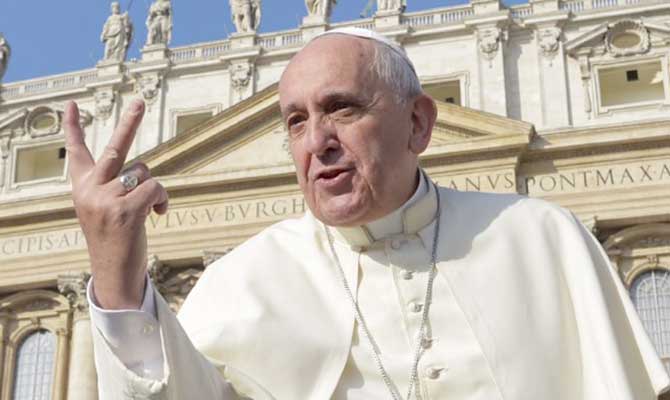 THE Catholic Church has been rocked by new revelations that a religious sub-culture may exist at the Vatican. According to reports, there is a shadowy circle in the Church hierarchy who openly say Mass and engage in intense prayer sessions for hours at a time.

Meanwhile, following Pope Francis’s suggestion that feminism is “machismo with a skirt”, the Vatican have angrily dismissed claims of a sexist outlook. “I am totally progressive,” said one outraged priest. “I was just saying so to my housekeeper the other night whilst we were discussing child maintenance payments.” 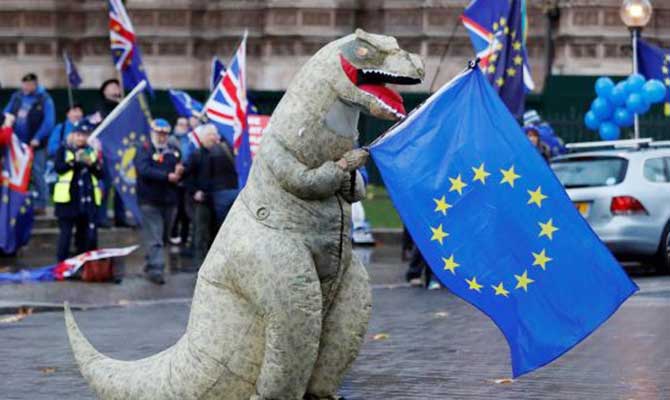