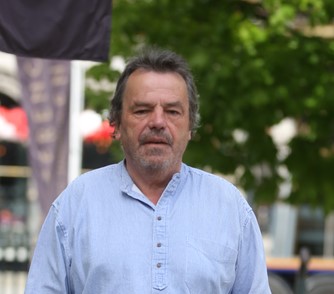 TWENTY YEARS on from In Dreams, his last dalliance with an American psychological horror story, it seems Neil Jordan has laid another curate’s egg with the New York-set Greta, filmed in Ireland with James ‘Octagon’ Flynn producing.

French star Isabelle Huppert leads as an unhinged predator (the role played by Robert Downey Jr in the earlier film). Critical reaction may depend on how grand one likes one’s guignol or how high one likes one’s camp.

It’s safe to assume the budget for Greta was half to two-thirds that of the earlier film’s $30m. It picked up €2m to €5m in change from Revenue under the Section 481 tax credit scheme and €650,000 from Screen Ireland (formerly the Irish Film Board).

With a performance like this, it may not come as too much of a surprise that Universal in the US is set to release the film online on May 14 and on Blu-ray and DVD on May 28. Jordan boasted in an extended puff piece in the Sunday Times ‘Culture’ magazine last weekend that Greta is “a cinema animal”. Maybe someone needs to remind Universal of this.

(Irish cinema-goers get to make their own minds up when it opens over the Easter weekend.) 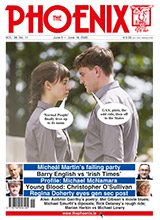