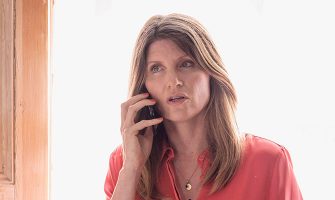 AS THE annual Cannes film junket (which featured a rare Irish success) came to a close on Sunday, it coincided with the arrival of Screen Ireland’s first-quarter gravy train.

The biggest funding award made by SI in the first three months of this year was €¾m for an Element Pictures project, Herself, to be directed by British director Phyllida Lloyd. The film is co-written by its Irish lead, Clare Dunne, with Malcolm Campbell and is co-produced with Sharon Horgan’s increasingly active Merman Productions. This UK outfit also landed €200,000 last year for the underwhelming Women on the Verge, which screened on RTÉ2.