The other night on Twitch I made a concept album about a 2fm DJ who’s haunted by a dream where he chases Ronan Keating through the wild. Keating appears as a deer that can create impenetrable blizzards of cocaine from its nose. This is the mid point ballad *all live improv
Blindboy tweets a performance clip

I’d love a podcast series where ACTUAL psychologists give psych evals of fictional chars. Like Annie (orphan) and her inability to stay in the present

(🎶 Tooooomorrow, tomorrow) and why that might be the case. Or… Ariel (mermaid) swapping her voice for some legs to chase a man
Steffanie Preissner goes full Alan Partridge on Twitter

Every morning when I listen to and read the news I think harder about running next election. Don’t care if I don’t get deposit back, I’d be chance (sic) to show some people at least the level and standard of what’s there now. You are paying and suffering for their crippling idiocy.
Tweet from Ewan MacKenna

Afternoon everyone! Back in hot seat for a few more hours of meetings online. Next up I’m chairing a meeting of my Department’s Management Board – lots to discuss. Hope you’re keeping and holding up alright. Talk later. Simon.
#workingfromhome #messydesk #homeoffice #Staysafe #stayhome… (Continues with multiple hashtags)
Simon Harris posts a picture of his desk on Instagram

So bored of making my own lunch lately. So I headed to my local Circle K. Wow!?! Honestly, such a delicious deli at @circlekireland. Who knew? Yummy Katsu Chicken Roll Fillet, Loaded Fries and a Chicken Spice Box… Why? Because I’m worth it.
Sponsored Instagram Post from Baz Ashmawy

You lot are a bunch of spineless sad excuses for what they call men. 🖕
Sample from comments underneath the video 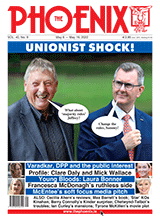 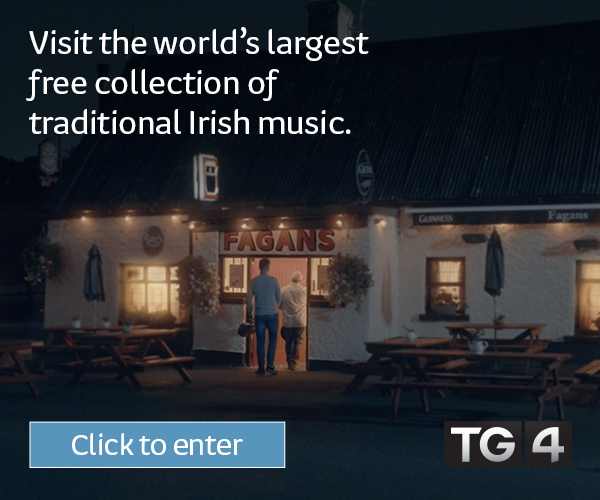