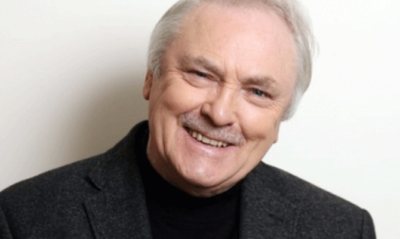 ASIDE FROM marking the departure of yet another of the old guard at the Sindo, sock puppet account co-founder Eoghan Harris going down in flames certainly raises a whole lot of interesting questions.

His departure is another blow to the family dynasty that began its rule when Aengus Fanning took over as editor in 1984, with Anne Harris (née O’Sullivan) in situ as deputy editor from 1985. Her then-husband Eoghan would go on to find an outlet in the paper for his political, er, musings.

Anne and Eoghan’s marriage to each other ended and they later entered second marriages. Anne’s was to Aengus, whom she also succeeded as editor when he died with his boots on in 2012.

Eoghan married Gwen Halley in 2007, and she also became a Sindo columnist for several years.

Recruiting relatives and friends to the stable was a hallmark of the Fanning-Harris regime. Sports journos included Aengus’s sons Dion and Evan, while Anne and Eoghan’s daughter Constance was fashion editor until 2019.

Anne’s sister, Mary O’Sullivan, was recruited to succeed Anne as features editor of the paper, only retiring in 2020 when her application for an extended contract was refused. She still contributes regular book reviews to the paper along with the Life magazine column, My Favourite Room.

While most of the family have now gone from the paper, Eoghan being chopped only leaves Mary’s daughter Sophie White, a weekly columnist in its Life magazine supplement, and Sophie’s brother-in-law, Hilary White, recruited by Mary as a weekly film and book critic.

The departures leave the remainder of the old guard somewhat in the cold, including Barry Egan and Brendan O’Connor.

O’Connor MCed Mary’s late husband, Kevin Linehan’s, funeral and gave a speech at Sophie’s wedding. Clearly in demand for these occasions, he was also best man at Ego’s 2014 nuptials.

The shade being thrown at the paper over the fake Twitter account debacle is unlikely to please current editor, Alan English, and publisher, Peter Vandersmeerch, both of whom appear to have acted swiftly to terminate Harris’s contract once the issue came to light this week.

It will be interesting to see if the development has an impact on the Sindo’s return to the northern market, a strategy that bombed some years ago as its ‘Free State unionism’ was not liked by nationalists and was not regarded as sufficiently full on by unionists.

It certainly marks a departure from the decades-long era where Harris presided over the direction of the Sindo’s political coverage, which has always been fiercely critical of modern-day Sinn Féin.

Journalists at the paper are reeling from the news that Harris has been despatched, after English’s review of the fake account found it “frequently went far beyond what I would describe as fair and reasonable comment.”

While the unmasking of Harris as part of the the “Barbara Pym” entity on Twitter has generally caused outrage, he has received public support from Sindo colleague, Eilis O’Hanlon, whose entreaty to people to #BeKind was wryly noted. Unsurprisingly, fellow Sindo columnist Ruth Dudley Edwards tweeted her agreement with O’Hanlon’s description of Harris as a “brilliant writer, polemicist and strategist.”

One development that will reverberate is that journalist and author, Paul Larkin, has already engaged the services of Belfast law firm KRW Law. This came after comments were made by the Barbara Pym account over Larkin’s March 25th Irish Times article, “Defining the sub polity that is Northern Ireland.”

The firm contacted Twitter on April 15th, seeking details of the user and profile connected with Barbara Pym for the purposes of litigation.

“We cautioned the Data Controller of Twitter that should they fail to provide us with the information within 21 days, we would issue proceedings to obtain an order against Twitter for this information in the High Court,” it posted on its website.

With Harris admitting that he was “one of a group of people” involved in the Barbara Pym account, the intriguing prospect of who else might be involved has certainly fuelled speculation.

Of course, the fact that a law firm is now pursuing action against the account’s authors is likely to result in anyone else connected to it being smoked out.

The repercussions of this tantalising action will be keenly awaited. 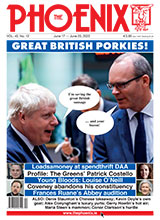 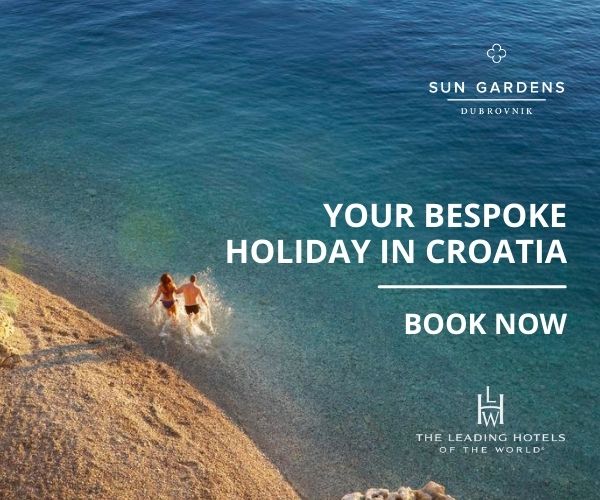