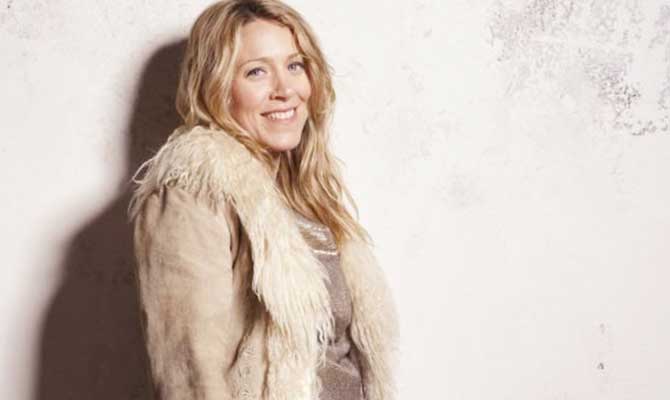 HIPPY capitalist Avril Stanley is having some planning trouble. The event organiser behind the Body & Soul music and “wellbeing” festival is looking for retention permission for an extension to her Rathmines home, but Dublin City Council has had some issues with her application.

Readers will recall that Galway-native Stanley has been coining it thanks to the annual booze-up in Ballinlough Castle, Co Westmeath, which she says “pulls people together to celebrate life.” Body & Soul Event Creations Ltd, the firm behind the festival and where Stanley is the 100% shareholder, reported accumulated profits of €1.5m at the end of 2017.

Last year, Stanley spent some of that hard-earned moolah by getting on the property ladder. She plumped for a four-bed terraced number on Prince Arthur Terrace in Rathmines, D6, which she bought for nearly €800,000 last September.

According to a letter she wrote the council, having received advice from an Australian architect – who was “not totally up to speed with customs and practice in Dublin” – she and her Australian fiancée began redesigning the house to make it more suitable for the family.

Beginning in November last year, they “poured everything into creating a beautiful family home”, starting work on a dormer window as well as an extension to the rear of the house and the conversion of a shed into a “yoga space”.

Much to her chagrin, Stanley subsequently found out that Irish planning rules are rather inflexible and that she needed permission for the works.

She submitted an application in early February, but the council recently declared it invalid, ruling that the site notices gave insufficient information and that aspects of the drawings were confusing.