LAST WEEK, The Irish Times reported that a house in the exclusive Ailesbury Wood development in Dublin 4 had been acquired by Ciarán Murray (former head honcho at pharmaceutical giant, Icon) and his wife Denise Ronan. It appears the couple have bought this house (for €1.5m) as a base while they build their dream home on the site of their current house on Merrion Road, a stone’s throw away. Happily Murray can well afford to lash out €1.5m for a temporary base.

Discontent has been growing among shareholders at the huge pay packages enjoyed by some chief executives of Irish listed companies, with the likes of CRH’s Tim Manifold and Greencore’s Patrick Coveney coming under fire for their huge levels of remuneration. But one chap who has avoided most of the flak is Icon’s Murray, thanks to Icon, while based in Leopardstown, south County Dublin, being listed on the Nasdaq in New York.

As a result, Murray has been able to keep well off the radar and not many people will be aware that he has been paid around €50m from Icon in the space of little more than five years.
He has now stepped down as chief executive (to become executive chairman) and according to the annual report published in March this year, the UCD accountancy graduate’s compensation was a cool $10.73m in 2016, which was actually a significant drop on the $12.65m he took out in 2015.

With this kind of moolah, Murray and his missus were clearly more than ready to upgrade their modest 1940s two-storey house on Merrion Road and a planning application was lobbed in last year (in Ronan’s name only) to demolish the 226sq m house and replace it with a whopping 760sq m three-storey five-bedroom pile.

This includes a huge basement with a car lift despite the plentiful off-street parking attached to the D4 house. The basement will also include a gym, wine cellar and cinema.

Dublin City Council granted the plan permission last September while imposing a €46,000 levy. Presumably, this won’t hurt too much.

« JUMPING FOR JOY
BORDER POLL ON THE CARDS? » 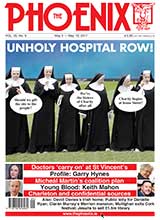 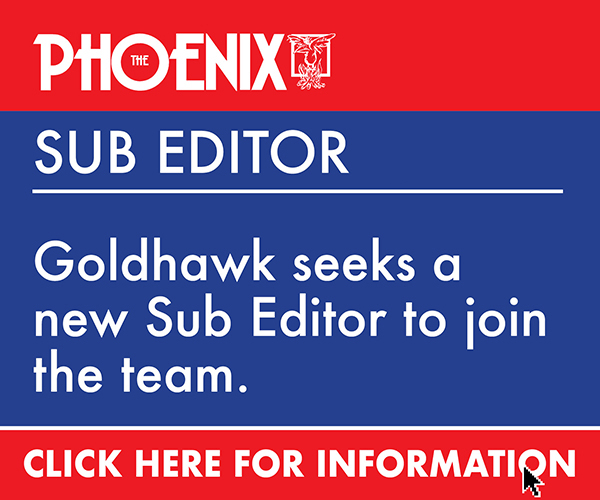 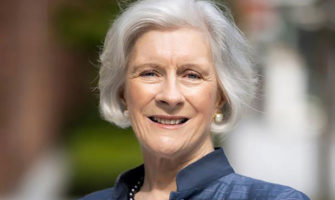 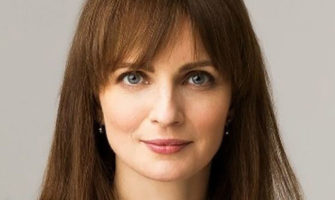 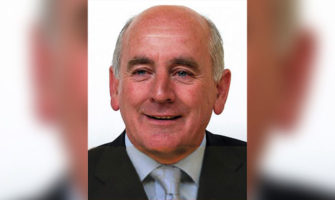