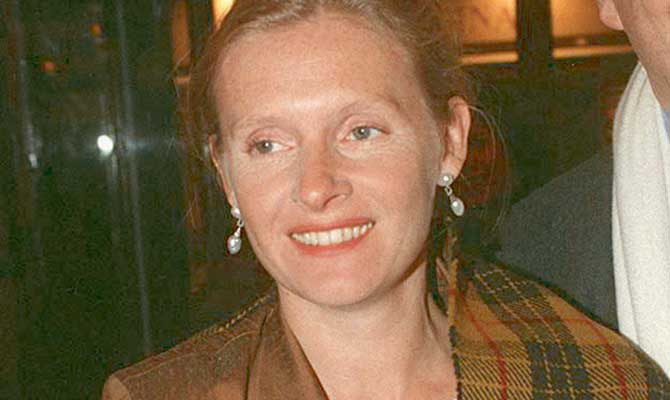 A FRENCH FARCE will shortly (late May) follow the Irish farce that was the Garda campaign to charge Ian Bailey with the 1996 murder of Sophie Toscan du Plantier. The trial of Bailey in absentia is due to proceed in late May in Paris and will consist entirely of evidence that the Director of Public Prosecution in Ireland considered inadequate to warrant a charge against him. Such is the bloodlust against Bailey in France due to media coverage there that there are few who do not believe Bailey will be found guilty.

Coincidentally, a potential witness against Bailey during the Garda murder investigation – ex-British soldier Martin Graham – died this month in west Cork near the murder scene. Garda manipulation of Graham, and the French detectives’ boycott of the same man, say much about the investigations of both police forces’ handling of the case.

According to Graham, a loner living in the area, investigating gardaí plied him with money, clothes and cannabis in return for efforts to stimulate Bailey into making self-incriminating statements about the French woman’s murder. Graham tipped Bailey off about this sting and he also gave evidence to this effect in Bailey’s failed High Court case against the authorities in 2015.

As the DPP document eviscerating the Garda case against Bailey put it, “Martin Graham was destitute, had previous criminal convictions and was a drug abuser… The gardaí must have been aware that such a person might fabricate evidence in order to secure rewards.” The DPP document concluded, “The balance of evidence suggests that Graham is telling the truth [about the attempted sting].”
Following the Garda’s failed efforts to construct a case against Bailey, in 2008 the state – in the form of then justice minister Dermot Ahern, attorney general Paul Gallagher and Garda commissioner Fachtna Murphy – handed over the entire Garda case file to French magistrate Patrick Gachon.

The justice minister, the state’s top legal officer and the most senior garda officer were all aware that the DPP had ruled there was no case against Bailey. Furthermore, they knew the DPP had produced a devastating 44-page document trashing the Garda’s so-called evidence, including the attempted Graham sting, and yet they furnished the apparently superior French prosecuting authorities with their inadequate case file. They then followed up by facilitating repeated visits by French detectives to make their own inquiries in Paddy land.

Presumably, the same authorities then and now are aware of the extremely hostile view of Bailey in the French media and in establishment circles that the murdered French woman’s family are part of.

Given the French authorities’ possession of the Garda file, they will be aware of Graham’s evidence and the supportive view taken of it by the DPP. Surely the French police and investigators will want to have apprised themselves of this evidence if only to stress test their prosecution case? Not so.

Graham returned to west Cork some years ago after a sojourn back in Britain and was aware that the French investigators were researching their case. He is said to have been more than willing to talk to them, but such a request never came. Why ever not?

The French are not thought to have advanced the case against Bailey any further than the Garda did but, regardless, nobody expects anything other than a guilty verdict and Bailey will then have a murder conviction registered against him.

He may be grateful for an Irish judiciary that has now rejected French extradition warrants, twice in the High Court and also in the Supreme Court. The last such hearing produced a High Court ruling in which Justice Tony Hunt described the extradition attempt as an “abuse of process”. The previously enthusiastic state did not even bother to return to the Supreme Court given the absolutist tenor of the High Court ruling.

One of the five reasons given by Hunt’s ruling was that the Supreme Court had already ruled Irish extradition law – unlike French law – does not allow extradition for offences committed outside the state by a non-Irish citizen.

Even a French verdict of guilty would be unlikely to make it easy for the vengeful French to force the Irish courts to render Bailey to them. 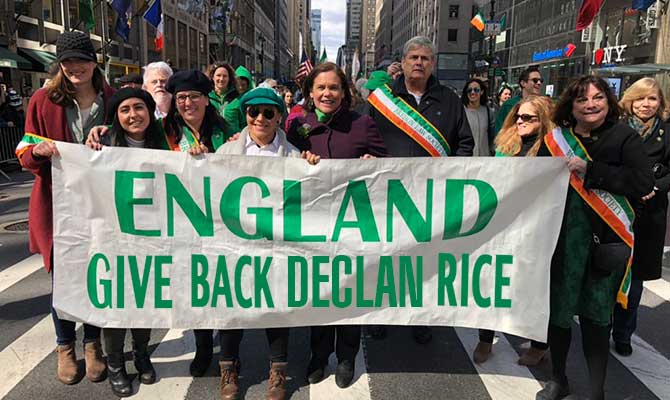