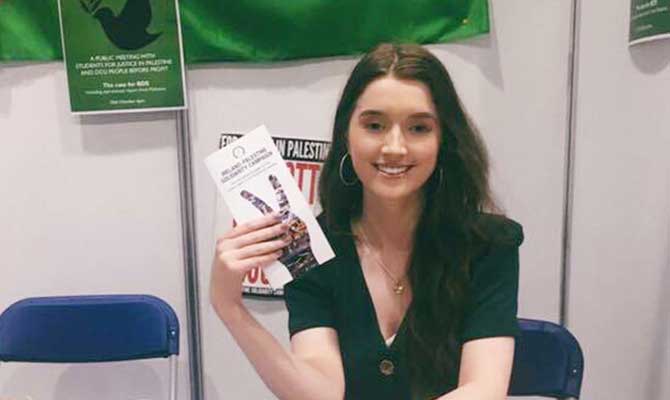 Students at another Irish university will vote on whether their union should sign up to the Boycott, Divestments and Sanctions (BDS) movement against Israeli occupation, with a referendum being held this week by DCU’s student union (SU). If passed, it will mean that the SU will be mandated to advocate for a college boycott of Israel, joining the unions at NUI Galway, Trinity College Dublin and UCD.

Like the powers that be in Trinners, who have developed close ties with controversial Israeli institutions like the Hebrew University of Jerusalem (HUJ) during Provost Paddy Prendergast’s tenure (see The Phoenix, 16/12/16), the DCU authorities have also fostered such links. The College View reports that student activist Stephanie O’Toole discovered via a freedom of information request that the college has “agreements” with HUJ – which is partially built on illegally occupied lands – and two other Israeli third-level institutions.

For her efforts, O’Toole has been named and shamed on the website of the Ireland Israel Alliance (IIA), a pro-Israel group headed up Kerrywoman and “Christian Zionist” Jackie Goodall (see The Phoenix, 24/8/18). It seems that one Teresa Trainor has been trawling through O’Toole’s Twitter feed. In an article on the IIA website last week, Trainor divulged allegedly incriminating posts by O’Toole like “fuck your two-state solution, which is a liberal delusional myth” and that Israel should “cease to exist”.

Trainor, a graduate of Trinity’s Middle Eastern Studies department, is behind something called Alumni for Campus Freedom Ireland. That group has been very upset by the spate of student unions signing up to BDS and has been tweeting furiously in recent weeks (to its 61 followers) about why DCU students should vote ‘no’ in the referendum.

Trainor has also written for the right-wing student publication The Burkean Journal.

Readers will recall that the journal has been haemorrhaging high-profile supporters like Declan Ganley over an article written by editor Michael O’Dwyer Connolly, which has been accused of promoting white nationalism (see The Phoenix, 22/2/19).

Strangely, it has since been removed from the embattled website. 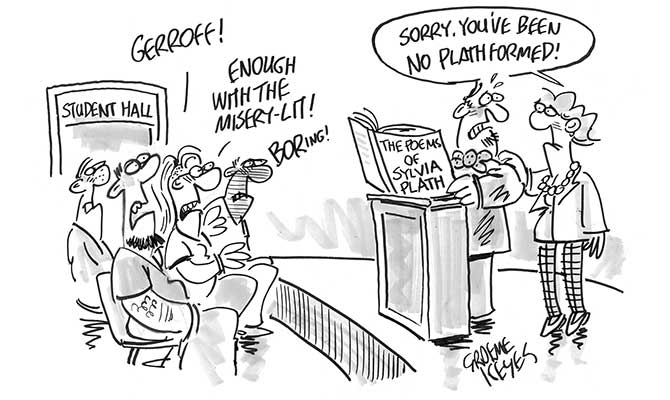