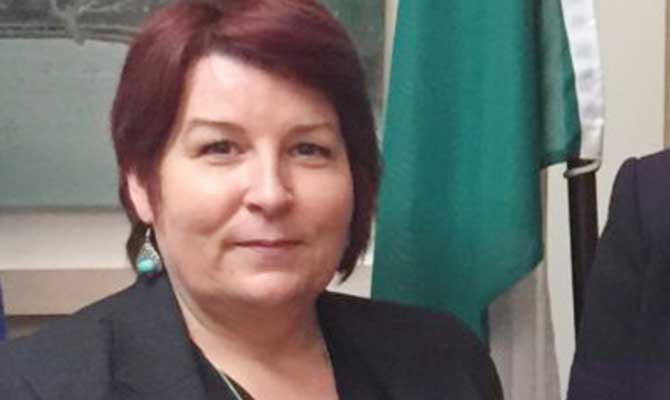 A NEWS report of a contretemps involving John Arkins of the Irish Film Workers Association (IFWA) at Ardmore Studios last week no doubt reflects the fallout from the union’s appearance (along with the British-based GMB union) before the Oireachtas culture committee in February. Things got pretty heated then too, particularly when Siptu had its close-up.

A slew of strongly-worded submissions was made to TD Peadar Tóibín’s committee in the aftermath of its second hearing into film industry working conditions, where Arkins et al had their say. Several came in from worthies who had addressed the committee’s first hearing a fortnight earlier, including Karan O’Loughlin of Siptu, James Hickey of the Irish Film Board and Elaine Geraghty of lobby group Screen Producers Ireland.

According to a nonplussed O’Loughlin: “It appears that both the GMB and IFWA were given pretty much free rein to make allegations about Siptu (and others) without having to demonstrate any basis whatsoever for such allegations. The meeting had the appearance of a meeting to denounce Siptu … rather than an inquisitive engagement on the film industry.”

Geraghty’s delivered her own broadside: “Organisations who were being accused of acting illegally could only observe from the viewing gallery or online, with no opportunity to refute these … statements. Effectively, IFWA and the GMB were given a pulpit from which to say whatever they wished about an industry that employs thousands of people in Ireland, and of which IFWA and the GMB represent less than 10%.”

For the Irish Film Board, Hickey took an approach more in keeping with his former life as a high flying legal eagle with MOPs: “The fact that what was said at that hearing has been allowed to go uncontested in a public forum and that many of the allegations were not substantiated by objective evidence leaves the outcome of the hearings as unsatisfactory. Any report which bases itself on the matters set out in that hearing could also be very one sided.”

The tenor of the other submissions from the likes of Siún Ní Raghallaigh of Ardmore and Troy studios, is remarkably similar. Unsurprisingly then, Tóibín’s committee (which quietly published its report on the website earlier this month) has opted to punt the festering industrial relations back into the lap of a proposed committee that is to be independently chaired. There may not be too long a queue at the casting session for that particular role. 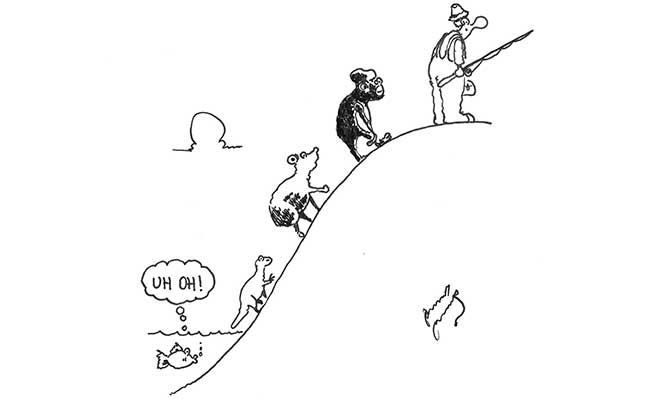 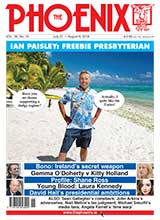 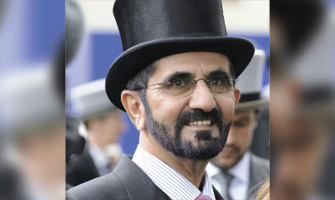 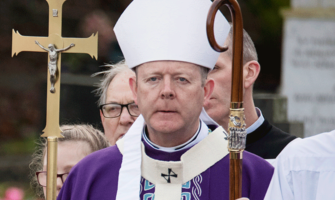 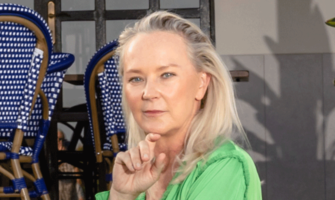 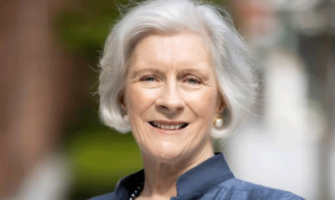 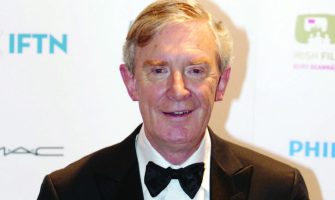