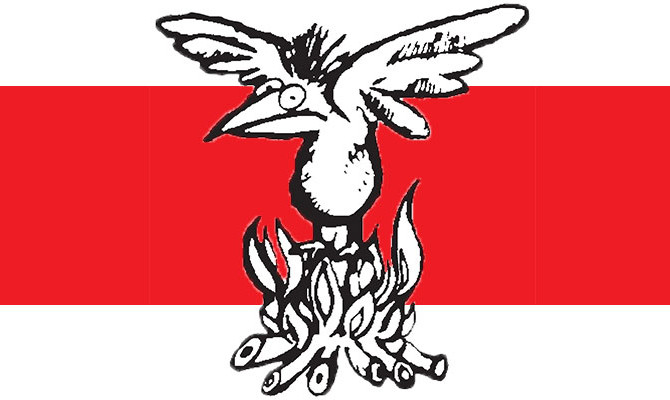 THE WOMAN behind Clonakilty Black Pudding, Colette Twomey, looks to have got herself a bargain with the “close to €3m” she has paid for the splendid Lisselan House and estate outside Clonakilty, Co Cork. It is not the kind of figure that will make much of a dent in the huge losses built up by the previous owner, retired British motor dealer David Blackburn.

The property had originally been briefly put up for sale in 2014 with a price tag of a whopping €9m (see The Phoenix 20/6/14) before returning to the market earlier this year with a €3.6m price tag, representing a 60% drop. The final price appears to have been under €3m, which is not good news for the previous owners.

Running an estate like Lisselan costs big bucks and by the end of 2016 assorted Jersey registered Blackburn family entities had loaned €14m to the company running the estate, which itself had built up losses of €12.7m. Last month, ahead of the sale, Lisselan Farms Ltd quietly changed its name to Feather Falls Ltd. 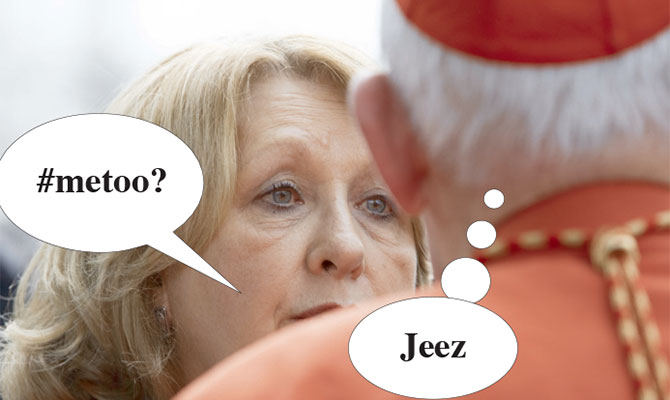 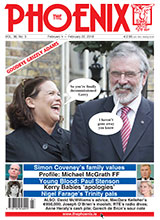 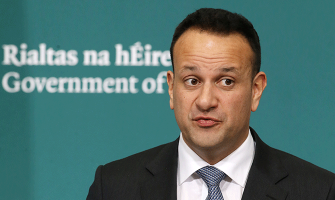 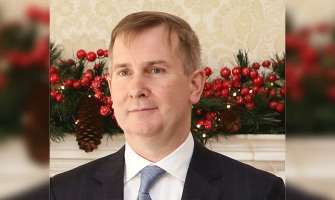 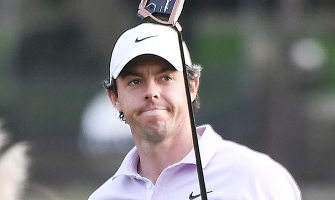 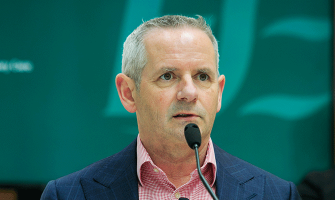 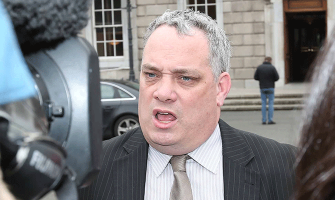