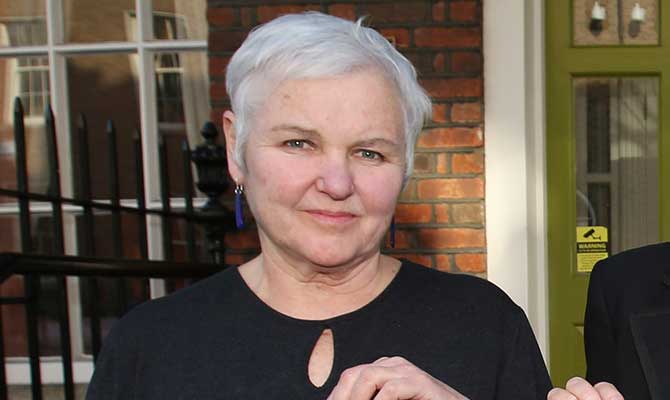 We may be in for another torrid year – meteorologically and politically. The UK’s all-time record for the warmest winter’s day was broken several times last week. On this side of the Irish Sea, Taoiseach Leo Varadkar seems to be feeling the heat over his climate inaction, judging by his petulant put-down of Bríd Smith during a recent Dáil exchange.

When the People Before Profit TD took the taoiseach to task about his government’s underhand tactics to block her bill that would ban future oil and gas exploration licences, he advised her to “work harder, be respectful and polite”.

Be polite and, Vlad seemed to be saying, follow the rules of the boys’ club, where good manners preclude us from saying boo to our pals in dirty industries.

Aside from the class-based condescension of the Castleknock boy’s jibe, it carried several levels of deep, but unintended, irony. “Work harder,” he told Smith, “to try and build support” and “build a coalition” for her bill. Yes, that’s the leader of Europe’s second-worst performing country on climate action telling someone to work harder on climate.

As for building a coalition, Smith’s Climate Emergency Measures Bill is the product of an international alliance of NGOs, scientists and political parties that has got similar bills made law in France, Costa Rica and Belize. Every party in Leinster House except Fine Gael supports the bill.

Vlad’s conspiracy to stop her bill, on the other hand, relies on political dinosaurs Michael Lowry TD and Senator Michael McDowell, who won’t live long enough to witness the climate devastation their tolerance will help to bring about.

The two Michaels were among six members of the Joint Committee on Climate Action and Environment who voted for a procedural manoeuvre to block the bill. This unprecedented move has put the bill in limbo, despite majority support for it in the Dáil. The others were junior minister Seán Canney (Ind) and Blueshirts Hildegarde Naughton TD and Senators Tim Lombard and Joe O’Reilly.

Lowry and McDowell had not shown much interest during the months when the committee was scrutinising the bill, showing up only at the final hour to do the bidding of FG and, by extension, the fossil fuel lobby.

The widespread support for a far left TD’s bill – even from Fianna Fáil – is down to the fact that TDs understand that betting on the long shot of striking oil and gas makes no sense when offshore wind and other renewables are a sure thing.

The bill’s backers believe it can still get through, despite FG’s chicanery, although time may run out before a general election. Either way, the days of exploration are numbered, thanks to a rapidly growing global movement to keep fossil fuels in the ground. Old and young are united – schoolchildren are on strike, while Mary Robinson has urged people to “get angry” with their political leaders.

Perhaps Leo should have a word with her about manners. 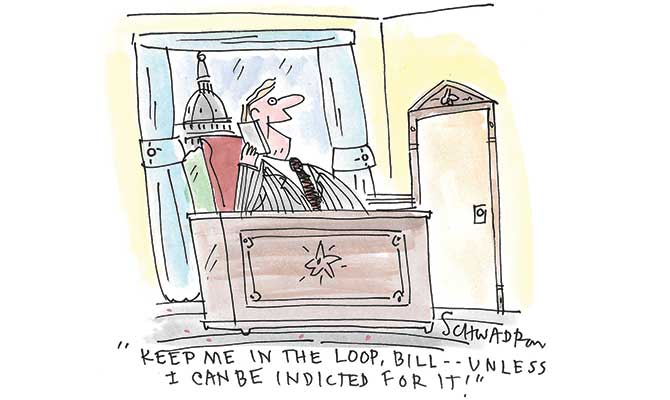