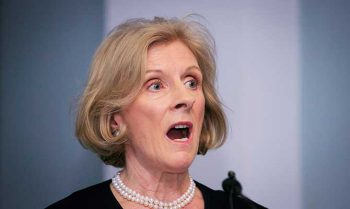 WHEN GOLDHAWK profiled the Abbey Theatre’s joint director, Graham McLaren, earlier this year (see The Phoenix, 25/1/19) the Abbey was under heavy fire. While the chair, Frances Ruane (ex-ESRI director), publicly backed her director, Goldhawk noted that “the final act is still to be written”. Now, a number of industrial relations issues have landed on the desk in Lower Abbey Street and pushed the national theatre back under the spotlight.

The most recent offstage drama at the Abbey starred a large number of disgruntled theatre types – playwrights, producers, actors, technicians etc – who came together to express their frustration at the lack of opportunities at the Abbey under its current regime. The catalyst appears to have been the decision to stage Come From Home, a musical imported from Broadway that featured effectively no Irish cast or crew over the whole Christmas 2018 period (see The Phoenix, 2/11/18). Other concerns related to the buying in of productions, poor pay and the lack of new plays being commissioned.

A suitably dramatic letter, signed by hundreds of luvvies, was duly sent to the culture minister, Josepha Madigan, and also published in the Irish Times on January 7 last. With pressure from the Department of Culture and the Arts Council, the Abbey agreed to start discussions with its critics about coming to some form of détente. Behind the scenes, however, another problem has been germinating.

Some Abbey staff had expressed unhappiness at some aspects of their treatment when working under the current regime, although no official communication had been sent by the union. That all changed at the start of this month, when at least three complaints were made while McLaren was in the UK. By the time he returned, the complaints had already been escalated to the board, with Frances Ruane also meeting with Josepha Madigan. It was decided that the sensitive industrial relations issues would be handled by Ruane and fellow Abbey board member, barrister Michael Wall.

While McLaren as artistic director is the most high-profile figure associated with the Abbey these days (he is actually joint director alongside Neil Murray), the fact that the national theatre yet again finds itself centre stage in a drama cannot be good news for Ruane. As chair, the buck stops with her. After she was appointed, she had a major role in overseeing McLaren and Murray’s perfomances as joint directors (who have identical but individual contracts) and she was also to the fore in batting for the boys when all hell broke loose at the start of the year.

A related issue that could prove problematic for the chair concerns a former staff member who had made complaints stretching back around 18 months. Goldhawk understands that the chair was made aware of this but the decision was taken to leave this in the hands of the HR department rather than raising it with the board.

When the position that had been held by the employee was then axed by the Abbey in a restructuring, attempts to have the matter discussed by the board went nowhere. Although she accepted the redundancy package, the employee could now join the other complainants if she claims she was forced out by the company. One of the recent complainants is a former staffer whose probationary contract was not renewed.

Economist Ruane – appointed to the chair by former culture minister Heather Humphreys in 2017 – will presumably want to ensure an independent investigation is undertaken into how the Abbey handled any alleged human resources concerns that may have been raised. Such a process would, however, only ensure that the Abbey plot continues to thicken. 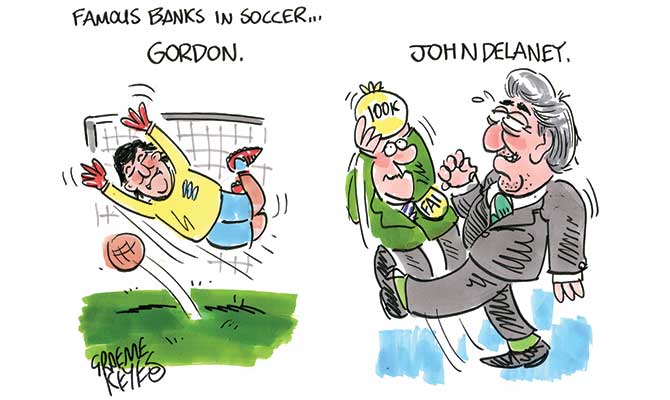