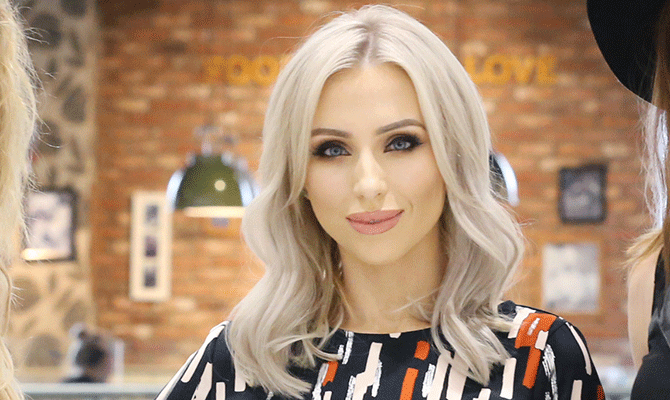 ALTHOUGH barely a year in existence, influencer Rosie Connolly’s new fashion brand has attracted some unlikely funders. Given that one of them is Tommy Kelly, the zillionaire behind the stupendously successful online sales outfit eShopworld, the future looks particularly bright for Rosie’s own online business.

The former personal shopper’s first venture into the business world failed to take off. Rosie launched sunglasses brand Aluxe by Rosie Connolly in 2017, around the time that Bloggers Unveiled Instagram account began to identify influencers who, they claimed, were reselling bulk-bought accessories from cheap Chinese sites under their own labels.

Connolly found herself dragged into the fray and in 2018 announced that she had distanced herself from Aluxe, although followers may have been confused given that it had been promoted as her own brand.

“I can’t go into too much detail here but I have stepped away from the brand and it is still going and is being managed separately to myself,” she stated.

The fashion blogger had a setback a few months later when the Advertising Standards Authority of Ireland upheld a complaint about a filtered and photoshopped image that Rosie had used in a paid promotion for a foundation sold by cosmetics company Rimmel.

The influencer has moved on some way since then, having launched the Rosie for Inglot makeup collection (“full of stunning vitamin-infused and skin-loving ingredients”) and then followed that up with her unisex clothing line 4th Arq, which “celebrates the identity you have built. We are the clothes that want you to be more you.” Indeed.

Although primarily an online operation, 4th Arq generated sufficient business for Rosie to open a retail outlet in Dundrum Town Centre last summer but the move backfired when the store flooded exactly a year ago. Although she reopened a few days later, today that pop-up is no more, which means the total focus is back on the internet.

The company behind 4th Arc is called Haremi Ltd, where the founder directors and shareholders were Connolly and her hubby, Paul Quinn, who splashed out €1.5m on a pile in Malahide late last year, making them neighbours of sorts to Tommy Kelly, who is more than familiar with online sales having made his huge fortune by offloading eWorldshopper.

Haremi recorded a profit of €425,000 in its first full year (to June 2021) and in February this year €200,000 was invested in the company by a newly incorporated entity called Wallgrove Ltd in return for a 41% stake.

The director and owner here is listed as Malahide-based John Kelly (son of Tommy), who also joined the board of Haremi.

This move was followed, earlier this month, by a further injection of capital, this time in the form of a loan from Tommy Kelly’s Ticketridge Ltd, which has now registered a charge against Connolly’s operation.

Having also invested a few million in Niall Horgan’s rapidly expanding Gym+Coffee athleisure brand and Ronan Murphy’s IT security firm CWSI, Tommy’s decision to help fund Rosie Connolly’s fledgling fashion brand looks a surprising one, although in this case the moneybags himself has not bought shares, leaving that to his son.

Either way, Rosie has some stylish backers. 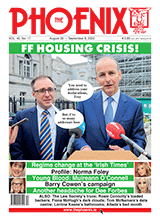 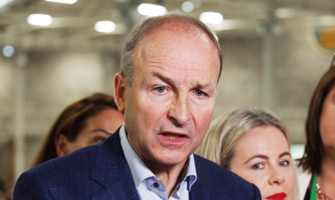 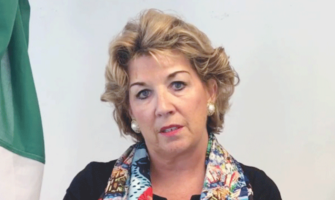 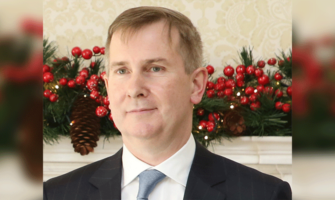 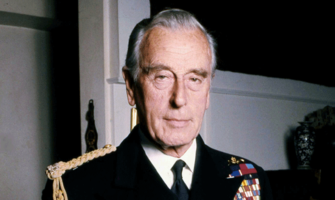 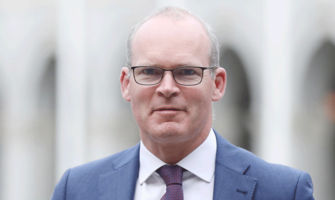