THE UK government’s multimillion pound Stakeknife investigation was thrown into disarray last week after its most controversial storyline was described as a “fiction”. The head of Operation Kenova, Jon Boutcher, who has been tasked with leading the Stakeknife investigation, met victims’ Belfast solicitor Michael Brentnall to tell him his team had found no evidence of a link between Fred Scappaticci – the much vaunted ‘Stakeknife’ spy in the IRA – and the murder of Belfast pensioner Francisco Notarantonio.

The accepted narrative for many years has been that the British Army’s Force Research Unit (FRU) set up Notarantonio for murder by the UDA in 1987 to deflect them from killing their agent, Scappaticci.

The term ‘Stakeknife’ was first used by the Sunday Times in 1999 when it published a story based on information provided by an ex-FRU soldier named as “Martin Ingram” – real name Ian Hurst.

MI5 played a clever psyops card following the ST’s 1999 Stakeknife expose; it promptly slapped a media ‘D Notice’ gag on any further reporting on Stakeknife. This had the effect of making everybody believe that details of the exposé were true in all regards and the Stakeknife headlines continued regardless, just as MI5 envisaged.

However, following Boutcher’s investigations, two central planks of the Stakeknife narrative have now collapsed. One is that most of Stakeknife’s victims were not informers – untrue (see The Phoenix, 14/12/18). Second, that Francisco Notarantonio was murdered in his bed in 1987 after his Italian surname was inserted into the target pack used by the UDA killers in order to save Scappaticci.

Few people have bothered to seriously scrutinise this name-swap story, which has been all over the internet and repeated for two decades by the ‘quality’ media. But Operation Kenova has now declared the Notarantonio storyline as “fiction”.

Kenova interviewed Hurst under caution and the FRU man could not provide meaningful evidence about the alleged targeting of Notarantonio to protect Scappaticci.

The truth is that RUC Special Branch knew from the start that the UDA were not looking for Scappaticci on the night, but another man entirely, before they eventually killed Notarantonio. British Army agent and UDA Intelligence Officer Brian Nelson says in his diary that he had never heard of Notarantonio. Moreover, the two UDA killers from the Lower Shankill ‘C Company’ of the UDA who shot the pensioner were RUC agents, not British Army/FRU agents. 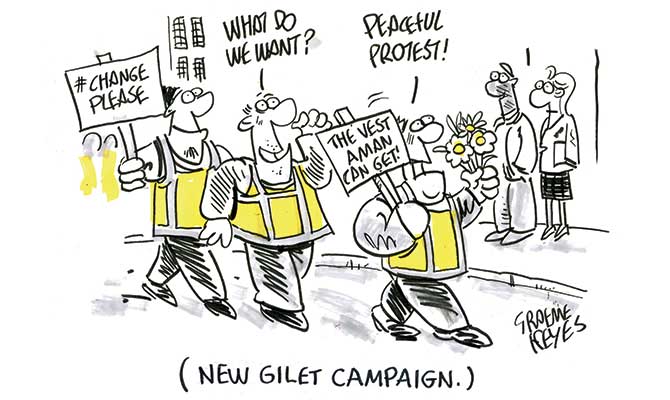 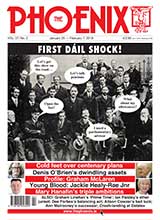 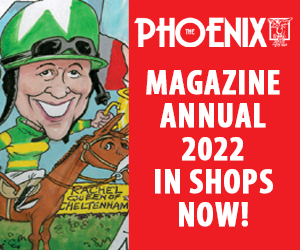 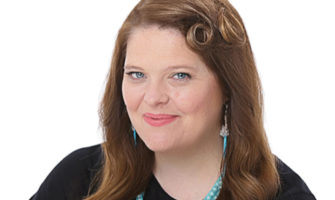 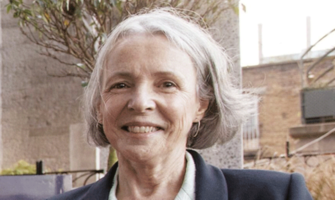 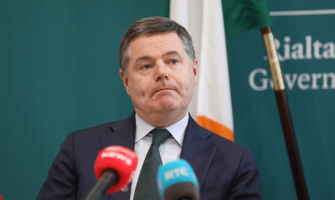 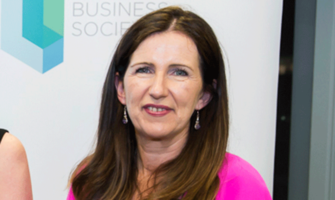