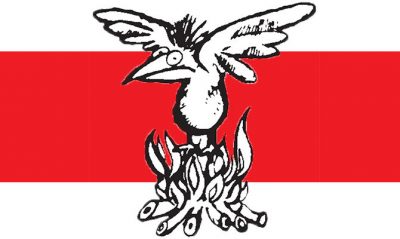 PROCEEDINGS have just been issued by one Ruth Moram against the Jehovah’s Witnesses reigniting a colourful saga that appeared to have reached a conclusion last year.

Moram is representing herself as she did in previous actions against the Jehovah’s Witnesses. She had originally taken a personal injury action which had its origins in a row going back a number of years when she was apparently ‘disfellowshipped’ – ie shunned – from the church’s congregation in Killarney in 2004. This was for allegedly slandering her own husband by implying he was an adulterer. (Her husband denied the allegation and Moram told a newspaper in 2012 that they are now divorced.) Moram also claimed that the accusation that she was a slanderer was itself slanderous.

Originally from Cornwall but living in Ireland for many years, Moram originally took a case against three members of the Jehovah’s Witnesses congregation in Kerry – Martyn Bell, Peter Van Benthem and Andrew Beeston – in the Circuit Court where she was unsuccessful. The matter was appealed to the High Court where she sought a declaration that she was not a slanderer in addition to damages for the alleged slander she had suffered.

The Jehovah’s Witnesses argued that the issues raised in the dispute were not something a secular court could deliberate on and the High Court agreed, ruling in 2012 that Moram’s legal action was “clearly statute barred”. She had costs awarded against her but then lodged a High Court personal injury action against the Jehovah’s Witnesses – a move that they argued was an attempt to re-litigate the matter. Judge Max Barrett agreed and dismissed the action, which duly ended up in the Court of Appeal last year, where Moram again lost out. Now Moram has filed a brand new set of High Court proceedings against the Jehovah’s Witnesses and the three boys, so it looks like the case isn’t going away any time soon.

Meanwhile, the latest accounts for the church show that it ended the year to August 2014 with a deficit of U900,000, although this was partly down to E½m donated to the German operation, Jehovahs Zeugen. Income – from donations and investments – was actually substantially up (from E1.1m to E2m), while there was a significant change in modus operandi, with loans that had been awarded to congregations in Ireland reclassified as grants. This resulted in the outstanding loans being written off “to provide congregations with good quality meeting places regardless of their ability to pay for their construction”. 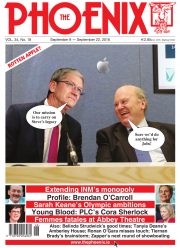 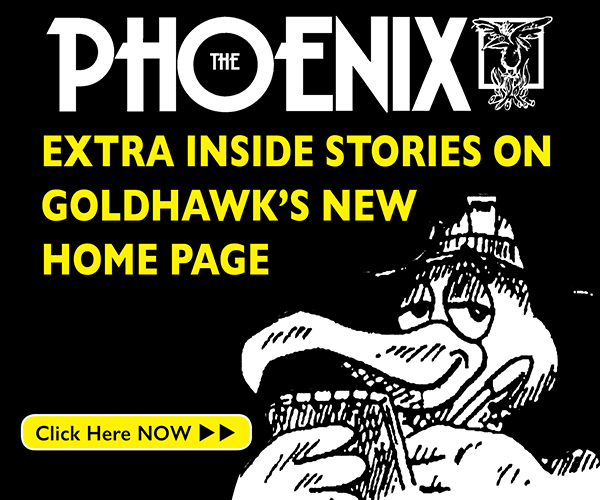 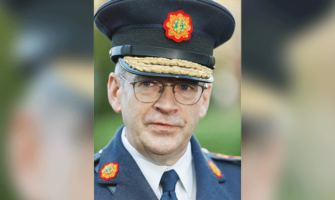 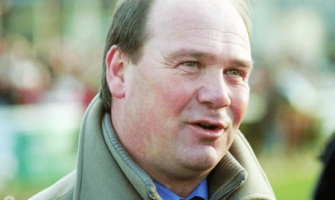 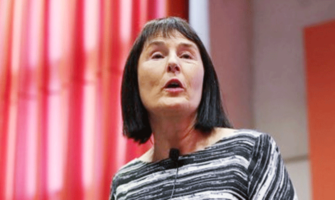 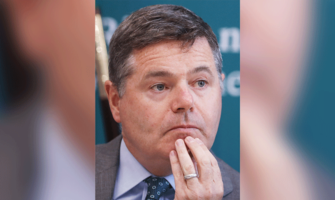