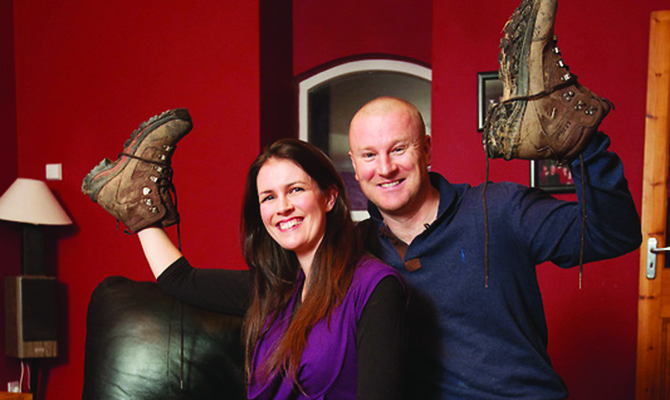 GOLDHAWK spotted a couple of interesting names in Stubb’s Gazette recently, including Clare publican Martin Tubridy who had five separate tax judgments registered against him in January totalling €17,000. Luckily for the Cooraclare man – who owns a civil engineering and draughting company called GMD Developments Ltd in the town – he’s already paid off close to €5,000 of his debt to the taxman.

Tubridy was a director of the Vintner’s Federation between 2004 and 2012 and was a vocal lobbyist for investment in rural towns as the Banner county’s representative on the federation’s national executive. He also runs the popular Tubridy’s Bar in Cooraclare, which was put on the map when Ryan Tubridy presented his radio show from the pub in 2010. The judgments will only add to Tubridy’s headaches with accumulated losses of €1.5m having built up at his GMD by the end of June 2015, the last time it filed accounts.

Meanwhile, a mere fortnight after having a judgment of €62,000 registered against him by Clare County Council, Doolin developer John Flanagan has been hit with a tax judgment, this time for an altogether more reasonable €1,400. The developer, who it will be recalled was behind the Atlantis Group of hotels until its collapse, has graced the pages of Stubb’s before when he had a hefty €10m registered against him in 2012 by Anglo Irish Bank relating to loans given to two of his development companies (see The Phoenix 27/01/2017). 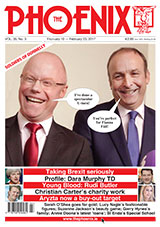 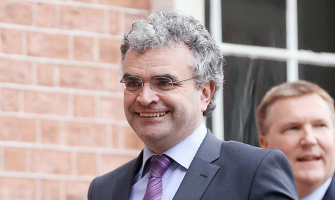 THE SHAFTING OF DARA CALLEARY 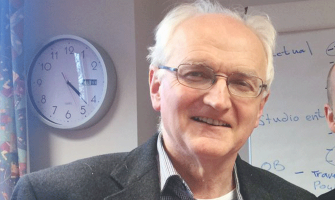 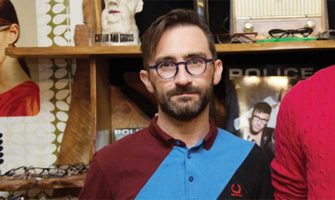 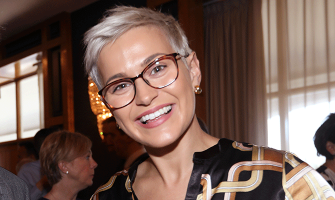