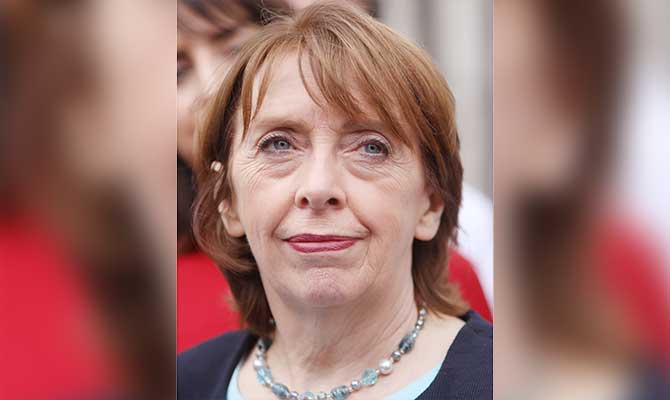 In this issue, Goldhawk profiles the Social Democrat’s local election candidate for Dublin’s North Inner City, Ellie Kisyombe, who is at the centre of an unholy row that threatens to split her party. With its insistence on a review of Kisyombe’s backstory following recent Sunday Times revelations, the Soc Dem leadership, not for the first time, finds itself at odds with swathes of the membership.

Last month, chairman of the national executive Joe O’Connor stepped down over its decision to review Kisyombe’s backstory amid concerns raised by the leadership. His resignation email – in which he cited “irreconcilable gaps” between the leadership and officers of the party – along with vice-chair Carly Bailey’s were leaked to The Irish Times. The source of the leak is a matter of speculation, but this kind of petulant niggling has become a calling card of the party’s brain trust.

When Stephen Donnelly resigned in 2016 to join Fianna Fáil, he agreed with Catherine Murphy and Róisín Shortall to release a joint statement. Instead, however, then-acting communications director Anne-Marie McNally signed off on a snarky press release that questioned Donnelly’s “levels of dedication”, which went down like a lead balloon with the membership.

The Kisyombe row is the latest flashpoint in the struggle between two increasingly defined factions within the party.