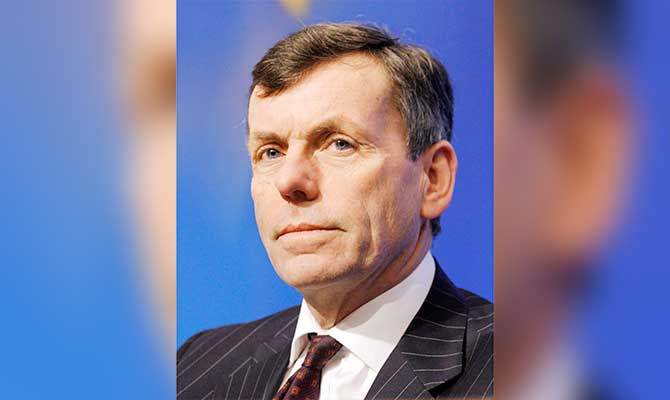 WHAT an interesting story Kerry’s Eye sleuth Aidan O’Connor had recently about BAM, the construction firm at the centre of the National Children’s Hospital contract increase from €983m to €1.7bn. According to the newspaper, BAM upped the cost of two by-pass roads in Kerry from an initial cost of €45m to €100m (excluding VAT) some years ago.

The BAM contract for the Castleisland bypass was initially put at €14m, but BAM later sought an increase of €9.2m. The bypass was completed in 2010, but the settlement facilitated by a conciliator between BAM, Kerry County Council and the National Roads Authority (NRA) was only agreed in 2015.

That settlement also included a larger contract with an even greater increase sought by BAM in relation to another major road, the Tralee bypass. The original price was €30m (excluding VAT) but, by the time the road was built in 2013, BAM sought an extra €46m (again excluding VAT), a whopping increase of over 150% on the original price. Apparently, BAM claimed the extra dosh for various items, including a railway bridge, site investigations and drainage, among other headings.

Kerry County Council has refused to tell taxpayers or media what the final settlements on these two claims – up by over 100% from €44m to nearly €100m – amounted to. The settlement reached was, the council explained, bound by a confidentiality clause in the agreement with BAM. Whether BAM, the council or both would be embarrassed by the overrun in price for the two roads is unclear.

Sinn Féin councillor Toiréasa Ferris has not gone as far as Taoiseach Leo Varadkar, who told the Dáil that he would be happy if “one or two [unspecified] contractors” never again got a state contract. But Ferris lacerated the council for its secrecy.

Neither Kerry residents nor the council actually stumps up the millions for these road projects, as the cost of all primary and secondary roads is the responsibility of the NRA (since renamed Transport Infrastructure Ireland), ie the national taxpayer.

The recent appointment of Fred Barry to replace Tom Costello, who resigned as chair of the board responsible for building the children’s hospital, is, therefore, most appropriate. Health minister Simon Harris said, “Barry’s experience and leadership will be invaluable to ensuring the next phase of this project is delivered for future generations.”

Although Kerry’s Eye did not allude to the appointment, Barry certainly has experience in this regard as, until a few years ago, he was chairman of the NRA, a post he held for 10 years until 2015. This was the period during which BAM, the local council and the NRA negotiated the original bypass contracts in Kerry and the later claims made by BAM.

Barry will certainly be keeping a watchful eye on all contracts and any potential overruns at the National Children’s Hospital. 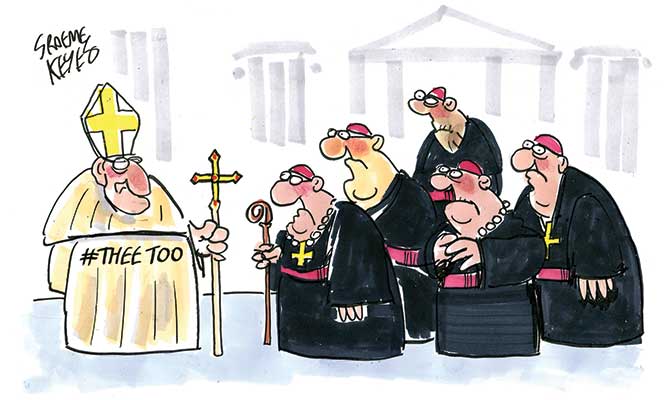 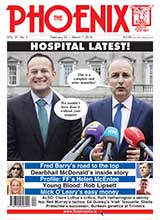 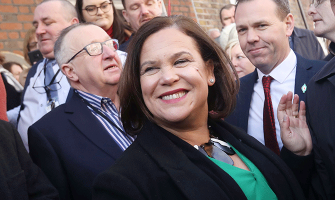 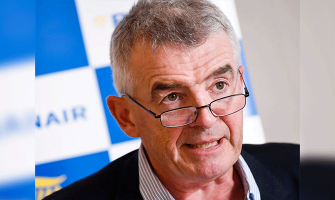 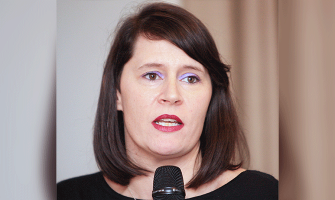 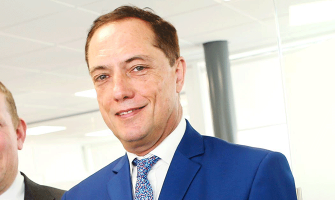