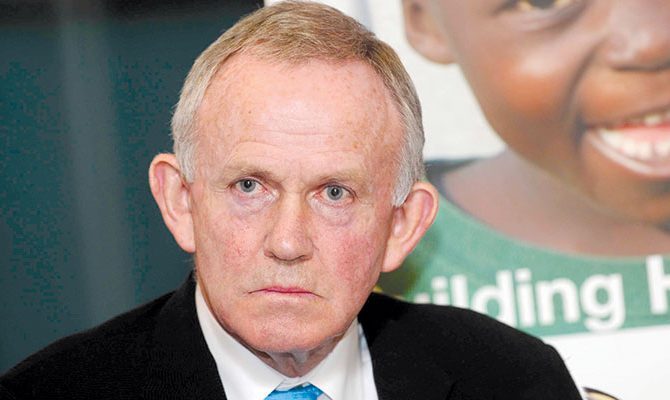 FEW TEARS will be shed among senior editorial heads at Independent News & Media (INM) if chief executive Robert Pitt is a victim of the board’s row over the proposed acquisition of Newstalk radio station.

Pitt enjoyed the support of INM chairman Leslie Buckley when first appointed two years ago and within four months Buckley announced the board was only “delighted” to announce Pitt’s elevation to the board. At the same time, group editor-in-chief Stephen Rae was described as a cheerleader for Pitt as he too welcomed the former supermarket retailer with open arms.

Relations have cooled all round since then and while the reported corporate disagreements about acquisitions and the share price explain Pitt’s recent problems with the board, editorial heads fell out with him quite some time ago. Pitt is a no nonsense executive with an emphasis on marketing rather than editorial. Like many publishing executives, he is accused of harbouring a disdain for journalists and would occasionally and humorously refer to the toiling hacks as “non profit generating content providers”.

In return, the hacks would sneer at Pitt’s total ignorance of editorial matters and as someone who believes packaging is more important than content. And they were distinctly unimpressed with his Tesco management style KPI (key performance indicators) techniques that he tried to implement in the editorial area. It was no accident that members of the contributory pension plan received a full-colour glossy brochure, replete with photos of smiling senior citizens informing them of the closure of the defined benefit scheme – Pitt’s boast is, there is nothing you can’t sell if it is properly presented. Both Rae and the then INM group head of content, Ian Mallon, had clashes with Pitt and only in recent weeks did Rae reach an uneasy accommodation of sorts with his boss.

The INM board may find that the National Union of Journalists (NUJ) is the least of their problems in the pension controversy. While the NUJ has been making noises about legal breaches of the Pensions Act it is the pension scheme trustees that may take legal action. While Irish pension law is weak there is a legal argument that says only the trustees can close the fund and the chairman of the trustees is one, Michael Doorly, whose other hat is that of INM company secretary. Doorly is an unhappy bunny right now and his expertise in these matters should not be underestimated.

Buckley and his boss, Denis O’Brien, will endure not only unwelcome publicity over the pension abolition but possible obstruction of their planned dividend for shareholders in the coming weeks. The whole point of INM management’s exercise is to improve its balance sheet and provide dividends for shareholders. The trustees and NUJ may or may not be able to legally prevent abolition of the pension scheme but they could well frustrate and delay the project. Next week’s company EGM will likely see vociferous complaints from employee shareholders inside the meeting and an unwelcome protest outside as they highlight the plan for dividends for Denis, Dermot Desmond and others. 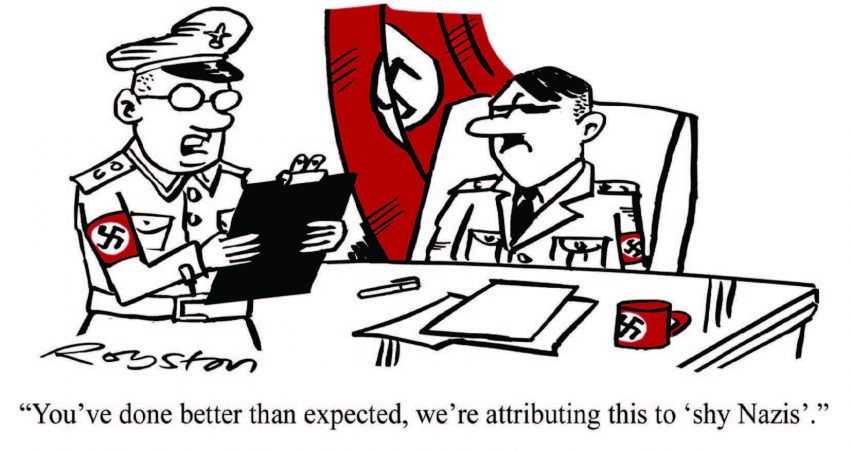 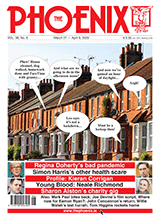 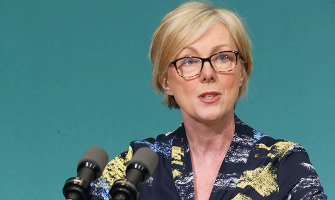 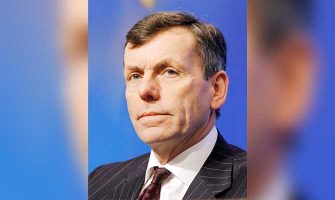 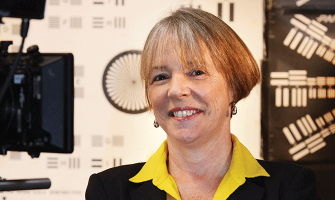 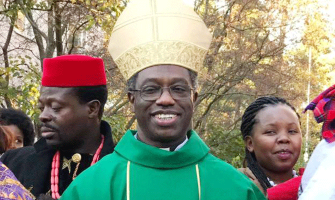