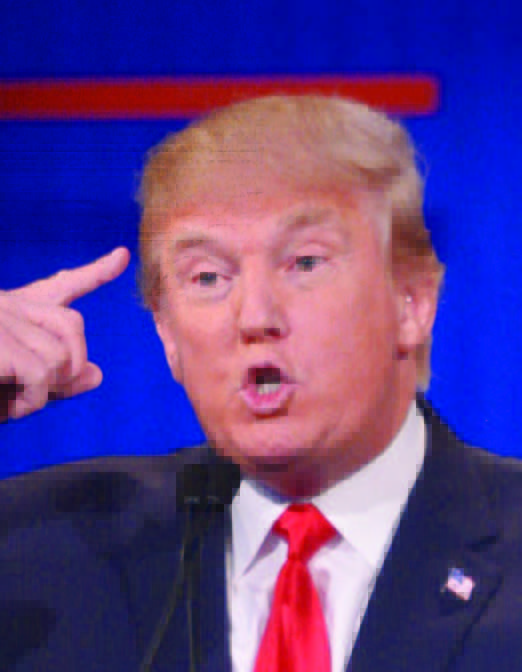 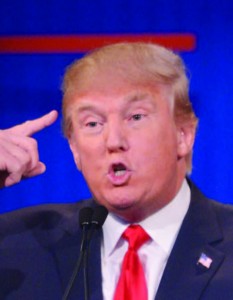 by Our Political Corr, Phil Column

Having run out of minorities to attack, Donald Trump has called on his own supporters to be deported. At a rally where the Republican candidate stood amidst hundreds of his own fans, he shouted that in order to “make America great again” everyone would have to go. The unusual plea was met with resounding cheers as the audience was whipped into a frenzy, “Out, out, out!” they chanted.