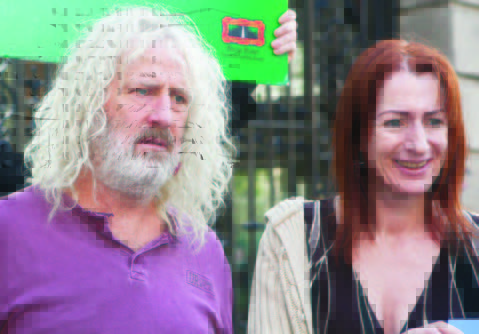 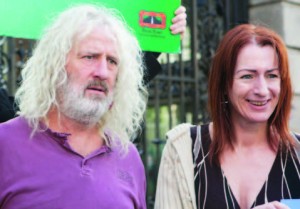 American defence officials say its airforce has been placed on “level 10 red alert” following news that Wexford TD Mick Wallace has been released from prison. “We are taking no chances”, says Senior Air Command Officer Larry Sodaguzzler. “This crazed, pink-shirted hippy and his partner in crime could strike again. They obviously have it in for the American airforce and are capable of doing anything, including looking in the window of our warpla… er, near-empty, unarmed aircraft stopping off for a social visit and a coffee. It’s diabolical that they should be free to walk the fields armed with lethal wire cutters. These people must not be allowed to stop our peaceful bombing raids that weren’t refuelling in Ireland about half-an-hour ago.”