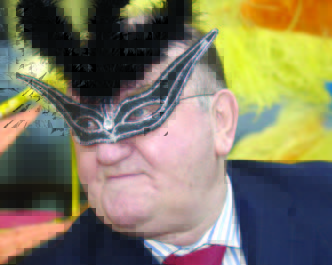 Note: please provide name and address so we can weed out any non-professionals. Letters may be edited or cut – especially if from the northside 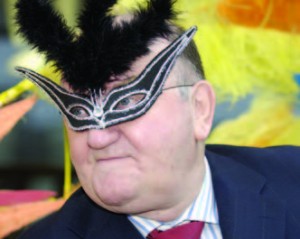 Sir, – With regard to my upcoming role as defence coach to Ireland under Joe Schmidt, I have been inundated with heartfelt congratulations from rugby enthusiasts everywhere. But while Irish players have a proud reputation, the same cannot be said for the so-called pundits who are an absolute blight on the game. In particular, the self-styled alpha male George Hook has a shameful record for bringing rugby into disrepute.
Hook – or “Hooky” as he childishly calls himself – has spent a lifetime in the public eye, shouting his mouth off about the first thing that comes into his head. His dismal radio programme demonstrates an abject failure to either inform or entertain unfortunate listeners. Every time one of his guest tries to speak, Hook comes in from the side to launch another of his vicious tackles. When-oh-when will this shameless self-publicist get off the pitch and give everyone a break?
Yours, etc,
Andy Farrell
Twikenham Stadium
London

Sir, – There seems to have been some misunderstanding amongst certain sectors of the electorate with regard to our election manifesto. Apparently, some people find our three strikes and you’re out policy on crime somewhat harsh, while others see no merit whatsoever in our 23% flat tax proposal. And so on and so on…
It is important to state, then, that these are merely proposals. Of course, if circumstances change and we ultimately are forced to apply the exact opposite of what we are saying, then we will instantly and patriotically reverse any policy necessary. That way, our party can remain your servant in government at all costs. Please!
Yours, etc,
Lucinda Creighton,
Renua HQ,
Chancertown 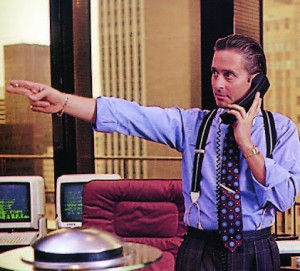 Sir, – As one of wealthiest property developers in the country, I find the current Moore Street controversy difficult to understand. In general, I find that people are far too hung up on preserving old buildings and public spaces. Indeed, I recently saw an Old Georgian facade in Dublin city centre that could be tastefully redeveloped into a Burger King outlet, and I also noticed a park that would be perfect for a hotel and retail complex. What’s everyone so upset about?!
Mike Moneybags
Dalkey

Sir, – As an insurance provider of 47 years’ experience, it was with shock that I read the headlines following the recent flooding, about the Taoiseach “wanting answers” over homeowners and businesses being unable to secure insurance cover.
There seems to be some misconception in Ireland that insurance exists as some sort of panacea or to be ‘wheeled out’ when matters take a turn for the worse! Of course, the truth is that nobody should have to pay for others’ carelessness. In one typical case in the recent floods, we actually had a farmer ‘claiming’ compensation for a flooded field, despite leaving his gate open throughout the weekend! Unbelievable but true.
Yours etc.,
Lou Pole
Dodge Road,
Don’t Cahir 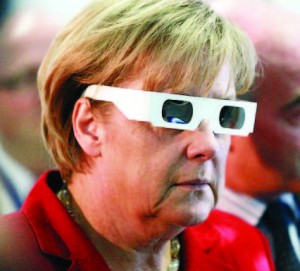 Merkel: has high opinion of UK (and herself)

Sir, – Now that Britain’s Prime Minister is insisting on his misguided plan to hold a referendum on EU membership, I would urge all the important European powers – and Ireland – to encourage British voters to remain within a strong Europe. Mr Cameron has been visiting myself and Monsieur Hollande threatening to go off on his own if he doesn’t get his own way. François and I could hardly conceal our amusement.
For a moment, it appeared that David thought he could rule the entire EU single-handedly – which is, of course, my job. But despite our temporary difficulties, Mr Cameron should never forget that Britain does have a vital role within the EU and that the other 27 member states really want his country to remain. After all, Britain unites the rest of us in absolute loathing.
Yours, etc,
Angela Merkel
Berlin

Sir, – After years of suffering unsatisfactory working conditions as a post-primary teacher in Ireland, I will shortly take up a position as a maths tutor in a British college. However, I am a sociable fellow and the recent drink limits announced by Britain’s Chief Medical Officer have left me in a quandary. Does anyone at all know the rate of exchange for pints between Ireland and Britain? I’d hate to make a bad impression by over-indulging on my first day, but at the same time I don’t want to come across as a ‘boring ol’ Paddy’ by going home to bed too early.
Yours etc.
Al Gebra
Mullingar