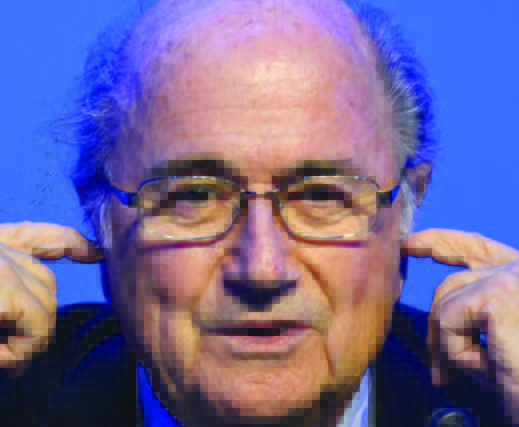 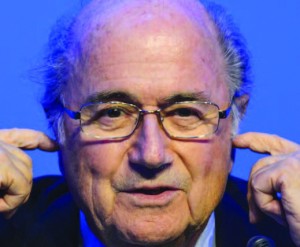 FOOTBALL BOSSES Sepp Blatter and Michel Platini are being head-hunted by all the major political parties ahead of the upcoming general election. The duo have been banned from football activities after an investigation by the Fifa Ethics Committee into a payment made by Blatter to Platini. Blatter claimed it was a ‘gentleman’s agreement’ and totally above board.
One TD commented: “That’s the kind of initiative we need on the ticket. ‘A gentleman’s agreement’, brilliant! I love it – them two would fit in perfectly.” However, a deputy from a rival party insisted he was also keen to sign up the controversial duo. “Delusion, hubris, denial, fondness for a bit of ‘off the books’ cash,” he commented, “these lads have Irish politics written all over them.”