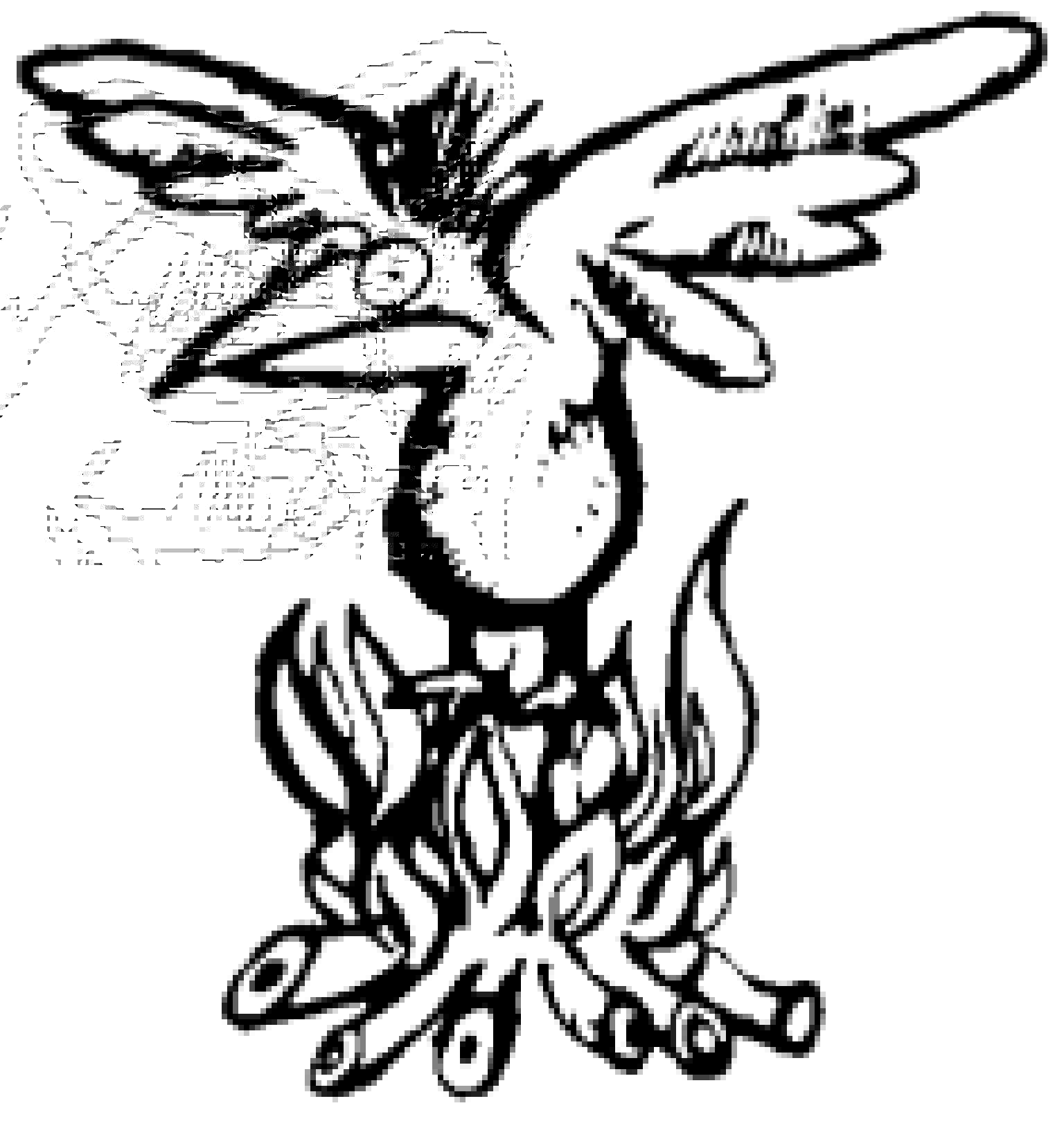 by Our Media Staff
Phillipa Column

As speculation continues about who is to be RTÉ’s new director-general, several prominent names have emerged as front-runners for what has been described as “the biggest job in Irish broadcasting”.
However, current deputy-director Kevin Bratwurst, a former BBC News executive, is being widely tipped as the favourite for the role of running the organisation.
Meanwhile, Communications Minister Alex White has defended the high pay package (believed to be in the region of €250,000) on offer to the next DG.
“If we don’t pay these sort of inflated salaries to our top executives,” said Mr Whitewash, “then people with outstanding talent, such as Kevin, will be snapped up by the private sector, where they will use their unique expertise to ensure that rival commercial stations are fully stocked up with clip-boards and paperclips – and that is a situation that we have to avoid at all costs.”