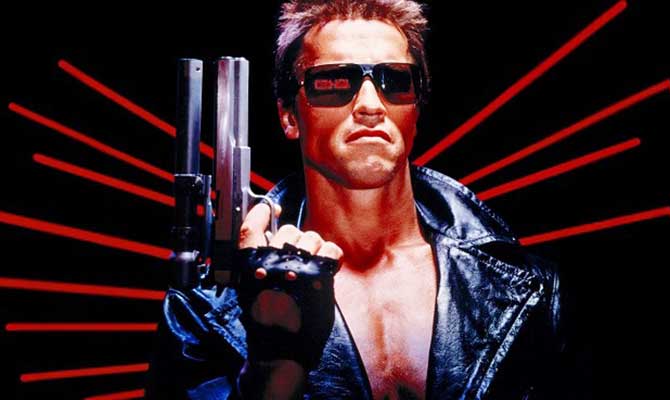 The UK’s foreign minister, Jeremy Hunt, has said that Britain will take a few days to formulate suggestions to put to the European Union, in an attempt to resolve the issue of Irish border arrangements after Brexit.

“The prime minister is confident that all 27 EU countries will be very favourably disposed to our latest raft of innovative ideas,” Mr Hunt told BBC Radio. “That is before they inevitably get tossed out.”

The full range of proposals include: