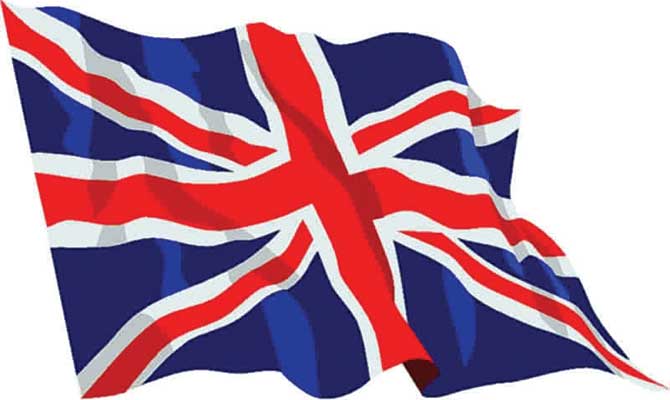 BORIS (noun) upper-class buffoon; slobbering idiot; statesman-like figure capable of occupying the highest political office. Example: “Cripes! Seems like all the others are so awful, there’s a real chance that the next PM could be a real Boris.”

LEADSOM (adjective) repugnant; vile; obnoxious; detestable; unbearable. Example: “Everyone agrees that Andrea is completely leadsom – obviously the ideal front-runner to take over from Mrs May.”

HUNT (noun) derogatory slang term used to denote a treacherous person who will use every underhand method to pursue self-advancement. Often used as a compound phrase. Example: “Absolute Hunt”, “Total Hunt” or, worst of all, “Jeremy Hunt”.