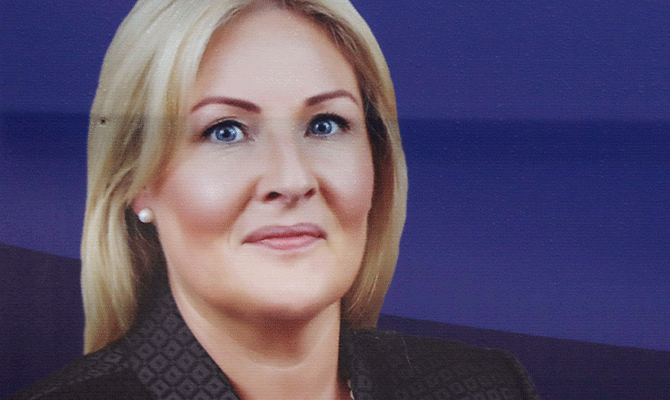 Fine Gael by-election candidate Verona Murphy has called for the “immediate closure” of every crèche in Ireland amidst fears of “a jihadi uprising” by three to five year olds.

“I am reliably informed that tens of thousands of these kids have been radicalised by Islamic extremists and are primed, even as I speak, to unleash vicious attacks on their classmates and teachers alike,” says the Wexford road haulage administrator.

In her alarming testimony, Ms Murphy claims to have witnessed children barely three years old already displaying sinister intent. “I’ve seen them sharpen pencils into lethal weapons,” she insists, “and handle plasticine like it was gelignite! I’ve even witnessed a four year old strut across to a Lego house and kick it to pieces like it was the Dáil itself! I fear time is scarce. Elect me now or else!”