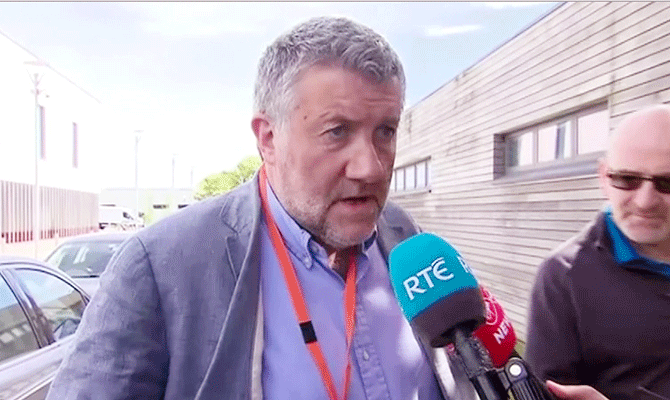 “I don’t like the look of this one little bit”, said long-time director Ben Hereforever. “He’s after throwing out all the pencils and erasers that John brought in and gave us these new-fangled ‘biros’, which makes it really messy if you need to change a number during the annual adding up day. He’s moving dangerously quick.”

Fellow director Jerry Atric concurs. “I helped keep this organisation going through two world wars and I’ve never see such destruction! He’s even dumped every bottle of Tippex, double checks his maths and I hear he turned on that computer thing yesterday! No good will come of it. It’s crazy stuff! Can you donate me a fiver?”