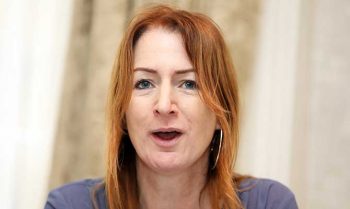 THE FOURTH seat in the Dublin Euro constituency is seen as hard to call, with the first three going to Frances Fitzgerald (Fine Gael), Barry Andrews (Fianna Fáil) and Lynn Boylan (Sinn Féin). No strong personality has yet emerged to claim the Independent slot that most pundits believe would take the seat vacated by Nessa Childers.

There are strong indications that this void is about to be filled by Independents4change TD Clare Daly. And she could be accompanied at the Euro elections by her political and personal partner, Mick Wallace, in the South constituency, with both of them in with a real chance of taking seats.

Daly’s tenacious and meticulous efforts on various issues, the Garda scandals in particular, have taken their toll and a certain ennui or war weariness with Dáil and domestic politics has set in with both TDs. The couple have made many foreign trips in solidarity with socialist causes and recently returned from a visit to Venezuela in support of the beleaguered President Maduro.

Daly has made little secret of her desire to engage in international politics and becoming a MEP would be a logical move.

One slight impediment is that, six weeks ago, Daly endorsed the no-hope Dublin European candidacy of Workers’ Party councillor Éilis Ryan. At Ryan’s launch, Daly praised the councillor for her work on housing and her defence of neutrality.

However, with the Dublin electoral field now all but settled, the penny has dropped with Daly that a Euro seat is there for the taking.

There are no other obvious Independent candidates and Green councillor Ciarán Cuffe is not regarded as strong enough to take full advantage. Blueshirt euphoria about their second candidate, ex-SDLP leader Mark Durkan, is evaporating fast along with the expectation that he would win a second seat for them. So, as things stand, the seat is Daly’s if she wants it.

Her support for Ryan is one of solidarity with a Left candidate and Clare may have to explain, in the most sororal and comradely terms, that taking a seat for the Left is better than a mere gesture in that direction. 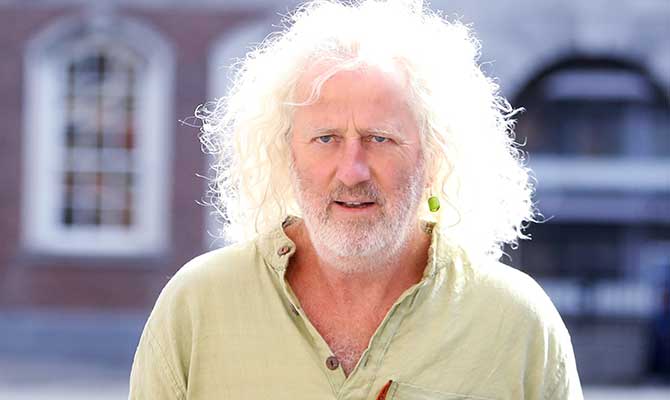 Daly’s split from the Socialist Party in 2012 was as much to do with personal solidarity with Wallace as any political issue and this personal bond has led to Wallace also considering a run for Europe in the five-seat South constituency.

Providing FF gets their ticket together after last weekend’s shock result at the South convention, the party should take two of the seats. FF was ahead of FG by over four percentage points and nearly 28,000 first-preference votes in 2014, and will be determined not to screw up again (they took only one seat to FG’s two).

FG will hope to retain their two seats, with the only question being whether Andrew Doyle takes sitting MEP Deirdre Clune’s seat for the party.

SF’s Liadh Ní Riada took the fifth seat and it is hard to estimate what damage she suffered in her poor presidential campaign. A campaign by Wallace would not help the SF woman’s re-election and he could even take her seat, depending on the campaign. Wallace could also take a lot of transfers from all quarters and his prospects, while not as rosy as Daly’s, cannot be dismissed.

Daly has failed to build a strong local Independents4change machine in Dublin Fingal and her three local comrades bombed at the local elections in 2014, polling just under 1,000 first-preference votes between them. Her latest protégé is the energetic Swords local candidate Dean Mulligan, whose frenetic political activity encompasses everything from Fingal Dog Owners group to defence of Venezuela’s President Maduro.

Is Clare mentoring a successor to herself in the constituency, with a council seat followed by an effort from Mulligan to fill her vacancy in the Dáil? 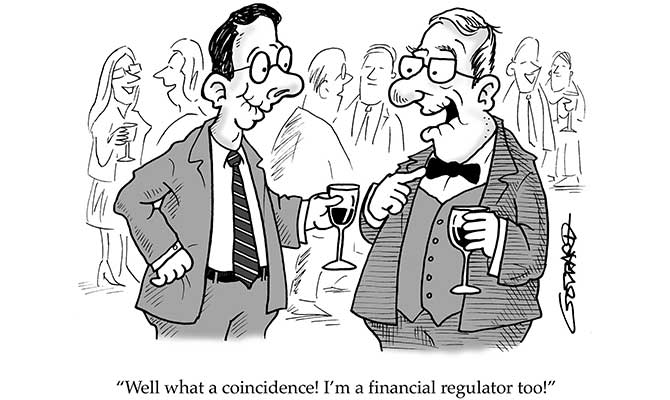