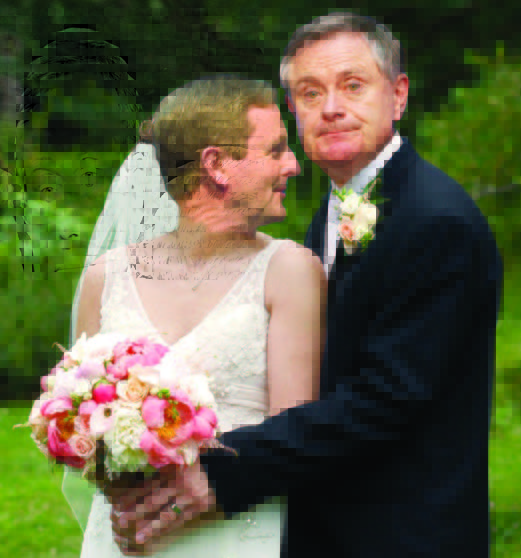 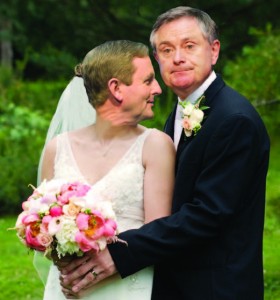 GARDAI HAVE made a number of arrests in Dublin as part of a crackdown on sham marriages. Over 12 Fine Gael and Labour TDs were taken into custody last week accused of entering into a fake relationship with each other in order to stay in charge of the country.
Suspicions arose when members of both parties failed to come up with the same answer in a police interrogation version of the game Mr and Mrs. “We separated the couples and asked them the same questions,” said one detective. “Foreign policy, HSE crisis, homeless situation, bedroom habits, favourite foods and TV shows – they couldn’t match up anything. One couple – Joan and Leo – seemed to hate the sight of each other and had nothing in common. It was a total sham. We will look to deport them as soon as possible.”