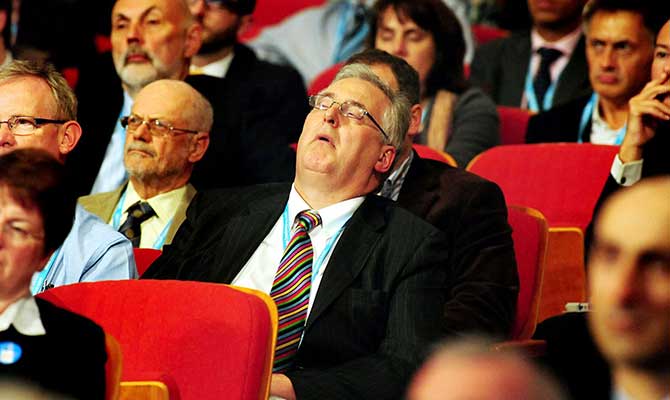 Magill Summer Schoolzzz
Come and listen to some of the most boring men imaginable (and some women) droning on and on about the imminent collapse of capitalism, post-Brexit apocalypse dysfunction and the prospect of irretrievable cultural decline on a global scale. With Fintan Tool, Colm Tóibín Una Mullally, Roddy Doyle, Mary McAleese and Joe O’Connor. 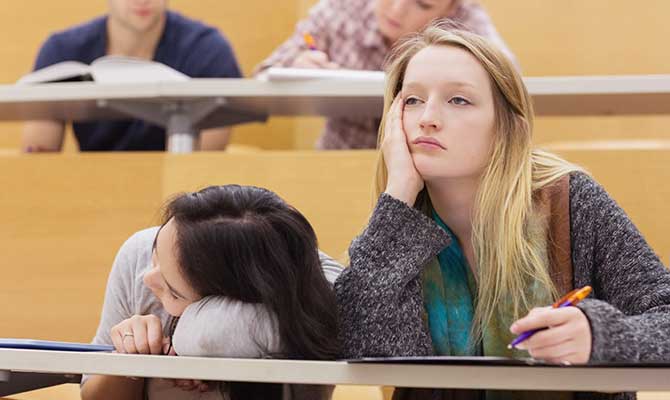 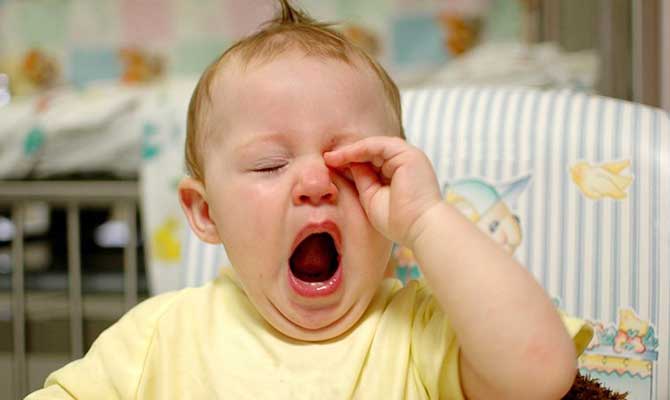